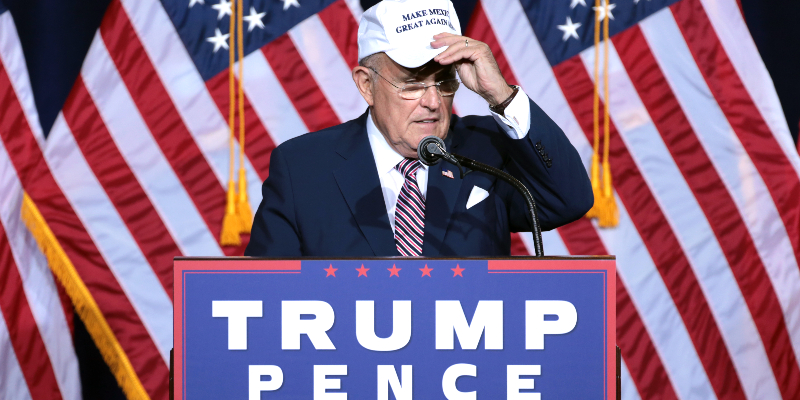 Eileen Markey in Conversation with Andrew Keen on Keen On

On today’s episode, investigate journalist Eileen Markey, editor of the collection Without Compromise, discusses journalist Wayne Barrett and the history of political corruption.

Andrew Keen: I really want you to talk about what Barrett warned us about Trump. As Michael Cruz suggested in I think it was 2017, Barrett tormented Trump more than anybody. What did he get about Trump that still we need to remind people?

Eileen Markey: He got it then, in the late winter of 1979 when he published those articles, that for Donald Trump, every single relationship is transactional, that there’s no there there. There’s no belief, there’s no ideology. Every single thing is transactional. That that is all he is. And so, Barrett wrote this series of articles that ran in the late winter of 1979, and they talked about Donald’s court-documented racism. That he’d already been the subject of a federal lawsuit because of his racist housing policies. It documented, chapter and verse, really sort of exhaustively, the favors and shady connections he used to get—the line Barrett uses is to turn public benefit to private gain. He took tax money from the public, things he wouldn’t have to pay from the public, turned it into private gain at our expense. And that was all clear then.

In the 1970s and in the 80s, and then again when he reemerged in The Apprentice, he’s covered as his glitz and personality and style, and then maybe kind of as a joke. Barrett took him seriously, and took him seriously as a symptom of a culture that has its values screwed up. At the closing of those articles that Barrett wrote in ’79, they close with this phrase that I used as the epitaph of the book: “The actors are pretty small and venial. Their ideas are small, never transcending profit. In it, however, are the men elected to lead us, and those who buy them. In it unhappily are the processes and decisions that shape our city and our lives.”

The horror is that Donald Trump was so enabled in those years in New York City, and so legitimized, that he was in a position to come back and come back and come back, and eventually be able to run for president. If Donald Trump had never been given loans by the great fathers of the city who rescued us from the fiscal crisis, he would have just been a developer in Queens with a federal discrimination lawsuit against him. He wouldn’t have been Donald Trump of Manhattan.

All of his business troubles and foreclosures—he just would have failed. He wouldn’t have been this 1980s glitzy character, joke or glamour, whatever it was. He would have just been a guy who built housing in Queens. But because he was enabled and enabled over and over again by the policies of New York City and New York State, he was able to gain the kind of foothold and allowed him eventually to bring us to this state where we’re—good lord, at such a crazy precipice.

Eileen Markey is an investigative journalist who specializes in urban policy, social movements, memory, and the role of religion in the public square. Her work has appeared in The New York Times, New York Magazine, The New York Daily News, The Village Voice, The Wall Street Journal, the Daily Beast and the New Republic. Now an assistant professor in the Department of Journalism and Media Studies at Lehman College of the City University of New York, Markey studied at Columbia University’s Graduate School of Journalism and in Fordham University’s Urban Studies Program. But her best education was interning under Wayne Barrett at The Village Voice in the 1990s. She lives in the Bronx with her husband and two sons. 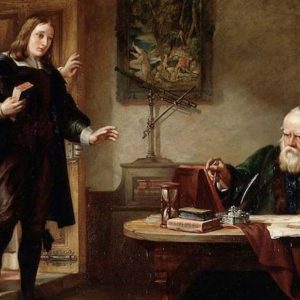 King James I died on 27 March 27th, 1625, some six weeks after Milton was admitted to Christ’s College. Cambridge produced...
© LitHub
Back to top