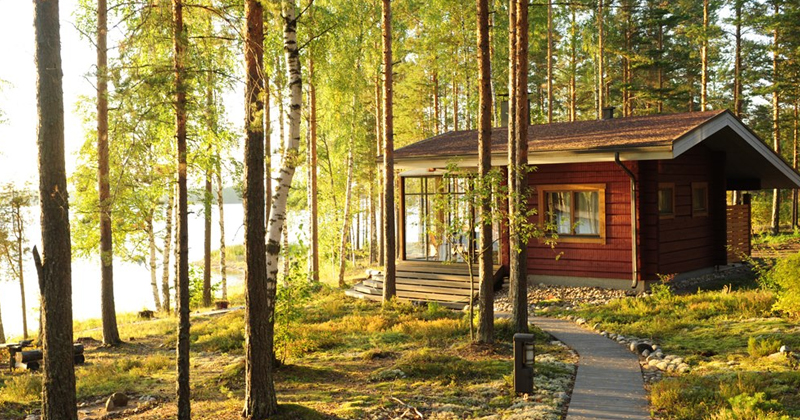 I am an adult orphan. I have no siblings. I have no children. Both my parents have passed, as have their siblings and parents. I have mourned the losses: the sweet grandparents who doted on me, the aunts and uncles who sent birthday cards even when I became an adult, the parents who wanted the best for me, and the children that never happened. I say that I have come to terms with this genetic denouement, this chipping away of my family. The truth is my heart aches each time I see the pictures my friends post of their families on Facebook and Instagram. I imagine all the ways these individuals connect with each other. The inside jokes. The quiet secrets. The petty arguments. The love. The envy. The hope they have for each successive generation. I imagine myself in their midst. I try to recapture the sense of security that came with knowing I was a daughter, a granddaughter, a niece. I wonder what it would have felt like to be a mother. But I always come back to the fact that I am none of those things. I am just Tina, a middle-aged, adult orphan. At least that is what thought, until I received an email from my cousin Björn in Finland.

“I am writing to you about your grandparent’s grave,” the email began. “The contract is ending in 2017 and I ask you if you have any interest in it. My father and uncles paid it the last time, but they are gone. Do you have any interest to come to Finland some time? You are welcome to the cottage if you come. The summer is best on the island as you probably remember. Your picture is on the wall with your grandfather and grandmother.”

The email was addressed to Tiina, a person that had not existed since 1972.

In 1972, at the age of five, I applied for my first library card. I carefully wrote my name Tiina Myers on the form, then anxiously waited for the official card to arrive in the mail. All the while, I dreamed of the books I would be able to check out on my own. When the letter came from the County of Los Angeles Public library, my mother ceremoniously handed the long, white envelope to me. With the practiced skill of five Christmases under my belt, I tore open the envelope. The card fell to the ground. I snatched it up. I held it reverentially with both hands. I read my name in official IBM Selectric type: Tuna Myers. That was the last time I spelled my name the Finnish way.

“In his deep, gruff voice that hinted at cigars and a well-lived life I knew nothing about, I heard the two ii’s in my name, the way my mother had said my name—the Finnish Way.”

My mother tried to console me, explaining that whoever had typed it did not understand Finnish. “Tiina,” she said, “you can still take out books from the library.” But all I could hear were the two ii’s in the way she said my name and the rising inflection at the end. She was the only one to pronounce my name that way.

My cousin Björn stood at a country crossroads near Rouvesi in central Finland. He hailed our slowing car with one hand in the air and the other in his jacket pocket. His hair was a lighter shade of gray than the sweater he wore. My husband pulled our road trip ready Škoda onto the dirt side road, trailing a cloud of dust. I suddenly wondered what we doing. I had couched this trip as an opportunity to do research for the Scandinavian-inspired fantasy trilogy I was working on. A way to make The Song of All and the subsequent books detail-rich in their world building. Really, we’d come half way around the world to see people I hadn’t seen since 1976 when I was nine and obsessed with gymnastics and wanted to be Nadia Com

Björn came forward. I opened the car door, anxious that I’d made a huge mistake. Forty years had passed since I’d been to Finland. I didn’t speak the language anymore. The Finnish relatives were photos in an album with no names beside them. Then Björn greeted me. In his deep, gruff voice that hinted at cigars and a well-lived life I knew nothing about, I heard the two ii’s in my name, the way my mother had said my name—the Finnish Way. My breath caught. Not because I feared I didn’t belong there, but because I did belong. On some deep and unconscious level, I felt connected. I felt at home.

Over the next month we put 3,300 km (2050.525 mi) on the Škoda, circumnavigating a large portion of Finland. We visited my grandparents’ grave in a quiet suburb of Helsinki and my great-grandparents’ grave in rural Asikkala. Everywhere we went we were greeted by friends and family who shared both their time and hospitality, as well as the deeper bond that comes from shared stories—both the stories about the past, of the older generations that we had in common, and the new stories, those of recent events and hopes and dreams. In their recollections of my mother, I got a glimpse of the young woman who left Finland at 21 to follow her dream. And every time they said my name, I heard the two ii’s. I heard my mother’s voice, her Finnish voice, the one on cassette tapes to my grandparents that she recorded when I sometimes sat at the dining room table doing my homework.

In July, I arrived in Finland an adult orphan, a fantasy writer on a research trip to gather details for upcoming books. In August, I left Finland knowing that I was part of something: a family, a culture, a historical legacy. I am tied to the land, quite literally, through a family farm where the apple tree of my childhood memories still blossoms. On a cellular level, I am linked to this far off verdant country through my profound and abiding love of ruis leipa (rye bread), kermaviili (Finnish curd cream), and saunas (pronounced sow-na not saw-na). I did go on a research trip to Finland. It turned out I was the subject of inquiry, and the detail-rich world I was building was my own life.

Tina LeCount Myers is a writer, artist, independent historian, and surfer. Born in Mexico to expat-bohemian parents, she grew up on Southern California tennis courts with a prophecy hanging over her head; her parents hoped she’d one day be an author. The Song of All is her debut novel.

"Our Fathers at Sea"

The Man Who Brought Avocados to America (And More) 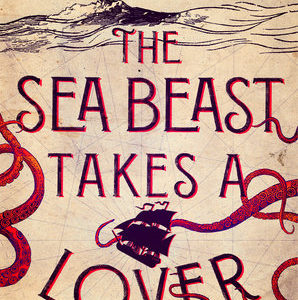 "Our Fathers at Sea"

The night before we load you into the crate and watch as the helicopter carries you off to the undisclosed location to drop...
© LitHub
Back to top