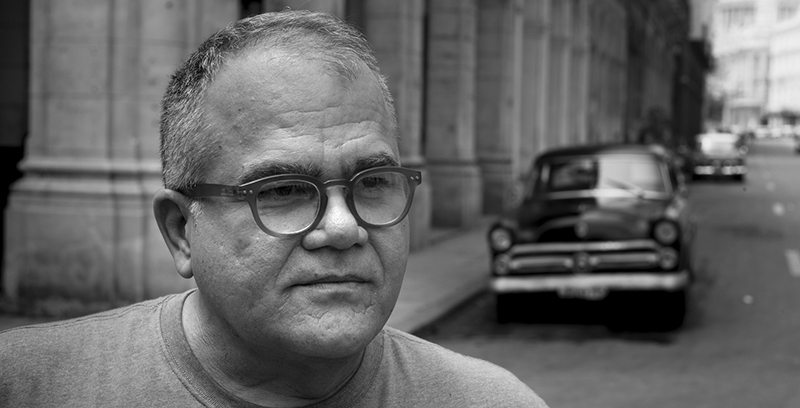 “I finished my first novel, The German Girl, about the ‘MS St. Louis’ that arrived in in Cuba in 1939 with about 900 Jewish refugees … They were rejected by Cuba, the United States, and Canada, sent back to Europe. Most of them were killed in Auschwitz. I decided to meet one of the few survivors, Judith Steel.”

In this episode of The Literary Life with Mitchell Kaplan, Armando Lucas Correa joins Mitchell to discuss his latest novel, The Daughter’s Tale, out now from Atria Books, and the long and winding road from Cuba, Miami, and New York that lead him to becoming a best-selling novelist and editor-in-chief of People en Español.

Armando Lucas Correa is a Cuban writer, journalist and editor who resides in New York. His first novel, The German Girl, is an international bestseller that has been translated to fourteen languages and published in more than twenty countries.

“Monterey”
A Poem by Maggie Millner 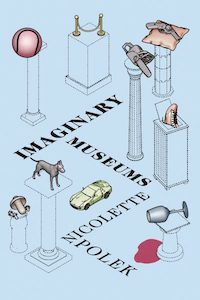 Biba scoots around in the airplane seat, feeling for her headphones. The upholstery itches and the cool air nozzle is unavoidable....
© LitHub
Back to top