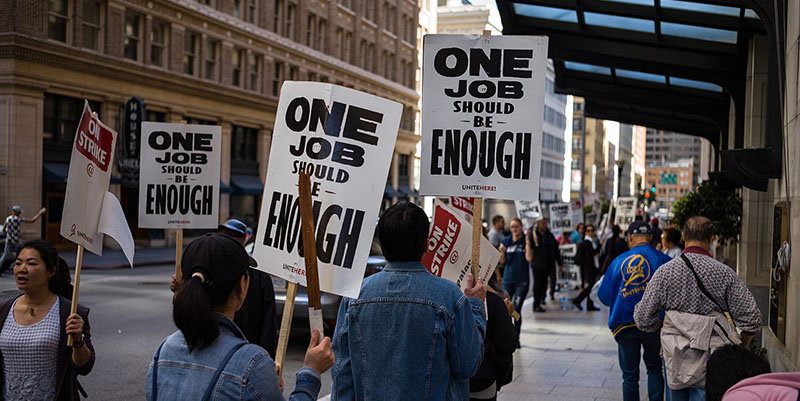 Rick Wartzman in Conversation with Andrew Keen on Keen On

In this episode, Andrew is joined by Rick Wartzman, author of Still Broke: Walmart’s Remarkable Transformation and the Limits of Socially Conscious Capitalism.

Rick Wartzman is head of the KH Moon Center for a Functioning Society at the Drucker Institute, a part of Claremont Graduate University. His commentary for Fast Company was recognized by the Society for Advancing Business Editing and Writing with its Best in Business award for 2018. He has also written for Fortune, Time, Businessweek, and many other publications. His books include The End of Loyalty: The Rise and Fall of Good Jobs in America, which was a finalist for the Los Angeles Times Book Prize in Current Interest and named one of the best books of 2017 by strategy+business; Obscene in the Extreme: The Burning and Banning of John Steinbeck’s The Grapes of Wrath, which was a finalist for the Los Angeles Times Book Prize in History and a PEN USA Literary Award; and The King of California: J.G. Boswell and the Making of a Secret American Empire (with Mark Arax), which won a California Book Award and the William Saroyan International Prize for Writing.

Humanity's Fate in 2022: Have We All Become Frogs Being Slowly Boiled Alive in the Pot of Technological "Progress"? 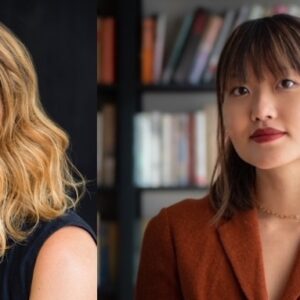