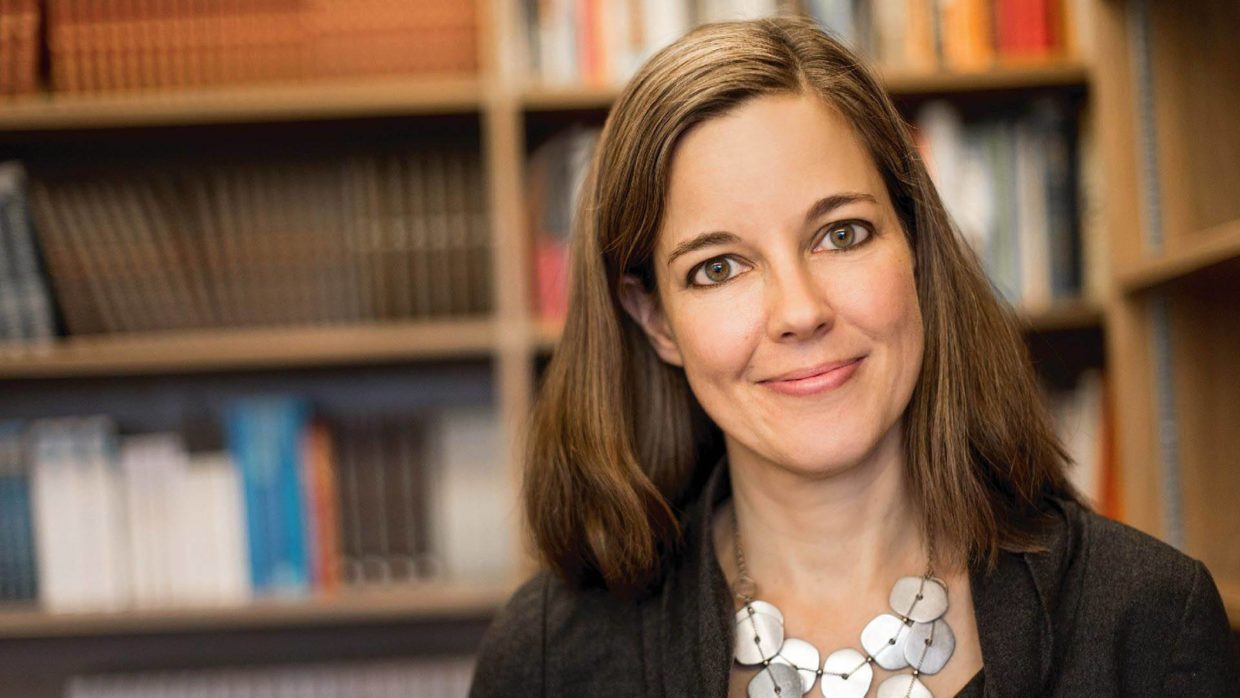 The Author of Dual Citizens on First Draft

This week on First Draft, Alix Ohlin joins Mitzi to discuss her novel Dual Citizens, out now from Knopf.

Mitzi Rapkin: What kind of questions were nagging at you? What compelling questions did you have that drew you to the page for this novel, Dual Citizens?

Alix Ohlin: There was one question that I was thinking about a lot, and I’m not sure I could have articulated it in an explicit and conscious way at the time. For me a lot of the way writing works is that your preoccupations only become apparent to you after the fact or through the process of writing, but I do think a big part of what I was thinking about had to do with what it’s like to be an artist, what it means to be an artist, and especially what it means for a woman to decide that she wants to make art.

In what ways do people get permission to be artists and in what ways do they not get that kind of permission? What are the obstacles to even thinking about yourself as an artist, or being sort of egocentric enough to imagine that that is something that a person might do, and realizing that there might be a gendered component to the ways that permission is given or not given in the world so both of the women in the book—a lot of the people—but the two main characters have artistic desires and the way that they kind of make their paths through the world sort of idiosyncratic and based on their own decisions on whether or not they’re going to follow those paths conventionally or not?

Alix Ohlin is the author of four books, most recently the novel Inside, which was a finalist for the Scotiabank Giller Prize and the Rogers Writers’ Trust Fiction Prize. Her work has appeared in The New Yorker, Tin House, Best American Short Stories, and many other places. She lives in Vancouver, where she chairs the creative writing program at the University of British Columbia. 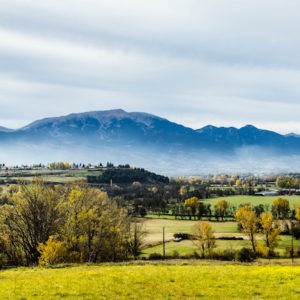