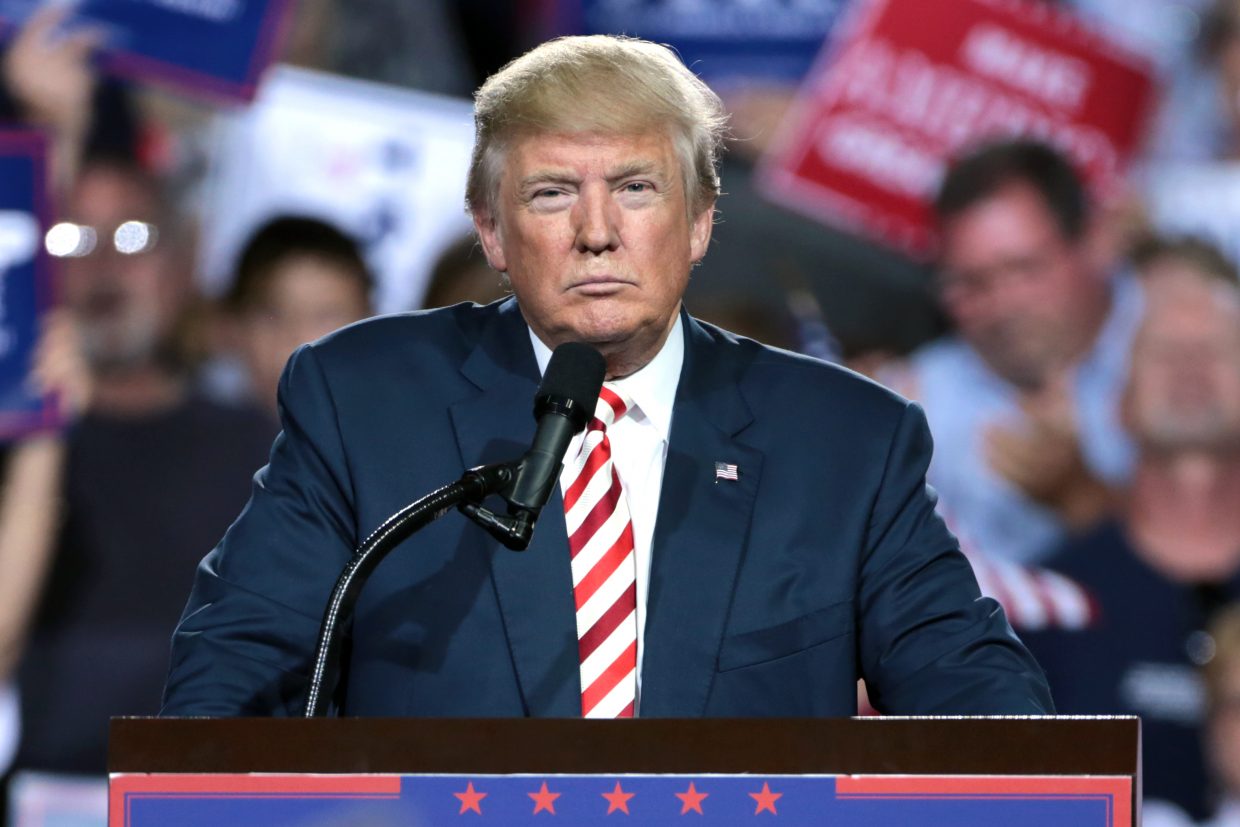 Jarett Kobek Talks to Andrew on Keen On

In this episode of Keen On, Andrew talks to Jarett Kobek, author of Only Americans Burn in Hell, now available from Serpent’s Tail.

Andrew Keen: How and why is the publishing industry being so affected by the election of Trump?

Jarett Kobek: I think the publishing industry is run primarily by people who are in political opposition to Trump. I mean, there are certainly conservative imprints at all of the major publishers, but the truth of it is I’m not a conservative writer. The position of a literary writer, which requires being—what I am ultimately—which is someone who holds liberal positions. You could feel the gloom descend and then even further into the question that you’re asking. Suddenly, we were presented with this new reality. This new way of being where you have a president tweeting about himself being a genius. Every other day you have a president who is espousing, directly or indirectly, the public thoughts and public opinions that had never really emerged from, at least in public, a president.

It has created the situation where publishing is a slow moving business. How do you respond to that and how do you even understand what it is? If you are in kind of denial about what’s happened, and I think that the response has been that there’s been a couple of very successful books about Trump, but if you’re not writing about Trump, you know, where does that take you? What do you do? How does a literary novel that’s functioning on all of the rules that were there, which were not really stated prior to this moment, now function in this new moment? Is the writing of literary fiction a parlor game for the upper middle class? Maybe it is. But what happens when that upper middle class completely freaks out in response to a public event outside of that relatively small ecosystem?

Jarett Kobek is a Turkish-American writer living in California. His novella ATTA, a psychedelic biography of the 9/11 bomber Mohamed Atta, was an unexplained bestseller in parts of Canada. His first novel, I Hate the Internet, was a bestseller everywhere, doing especially well in Serbia. His second novel, The Future Won’t Be Long, wasn’t a bestseller anywhere, but was published in the United States by a company that printed propaganda for Nazi Germany. So there’s always hope. 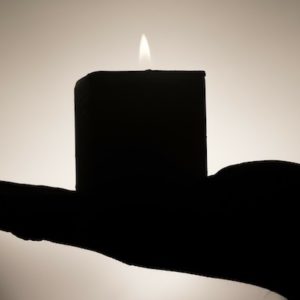 Witchcraft and the craft of writing share important correspondences: evoking, invoking, conjuring, traveling between the worlds,...
© LitHub
Back to top