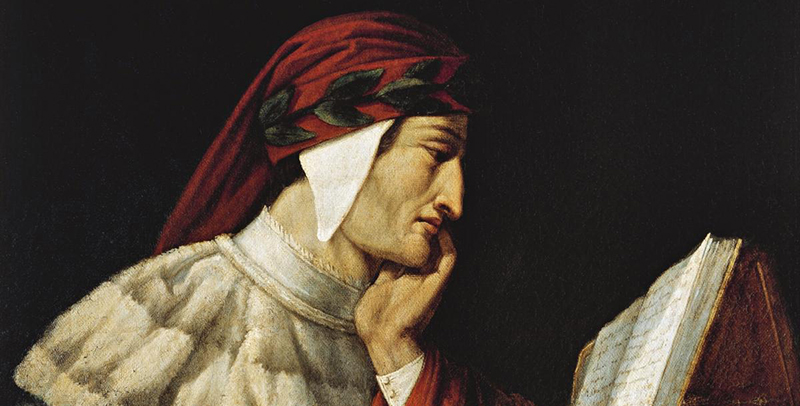 On this episode of New Books in History, Jana Byars talks with Guy Raffa, Associate Professor of Italian Studies at UT Austin, about his new book, Dante’s Bones: How a Poet Invented Italy (Harvard University Press, 2020).

Dante’s Bones is an academic mystery story, the “graveyard history” of Dante Alighieri, the master poet of what has come to be called The Divine Comedy. This book is about Dante’s literal remains and the where and how they’ve been kept.

But in tracing that story, Guy Raffa tells a much broader tale about what Dante comes to mean over the past 700 years. Interview topics include thieving Franciscans, Lord Byron, Mussolini, and Longfellow, as we consider Dante the father of Italy and the Italian language, Dante the liberator, and Dante the secular saint.

Guy P. Raffa is Associate Professor of Italian Studies at the University of Texas at Austin. His previous books include The Complete Danteworlds: A Reader’s Guide to the Divine Comedy and Divine Dialectic: Dante’s Incarnational Poetry. His work has been supported by the National Endowment for the Humanities and highlighted in the New Yorker and Los Angeles Times.

Jana Byars is the Academic Director of Netherlands: International Perspectives on Sexuality and Gender.

Susan Orlean on the Eccentric Nature of Curiosity 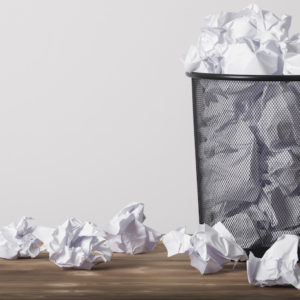