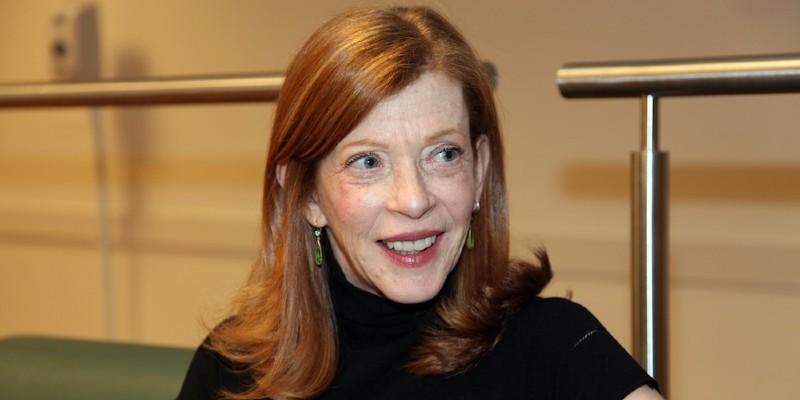 Susan Orlean on the Eccentric Nature of Curiosity

In this episode of Beyond the Page, host John Burnham Schwartz talks with Susan Orlean, longtime New Yorker staff writer and bestselling author of The Library Book and The Orchid Thief, about libraries and memory, about the eccentric nature of curiosity, and about the journalistic surprises and personal satisfactions of finally writing her own story.

John Burnham Schwartz: As the book goes on and it moves into the second half, it seems almost as though that’s the prelude for the real subject of the book, which is, I don’t know, your loving, intense curiosity and emotion about this place… So I really want to know, as I always do with you, is what brought that forth, not just your curiosity, but the intense feeling that you came to have for it all? What was it that changed about that that surprised you as you reported this book and lived it all the years you were making it?

Susan Orlean: Well, first of all, I really appreciate your sense of the book that way because, of course, that’s the way I most want it to be read. It’s an amazing crime story. But in a way, the crime story is both literally and figuratively the match strike that lights up this bigger story. And I find myself often curious about two different things. One is I’m curious about why I find something interesting. I mean, the world is filled with a million stories in a million possible topics, and one will catch me in a way that I can’t shake it off. And then it becomes a sort of exploration into my own reaction to it. Why this? At that point, as I said, I really wasn’t looking to do another book. I didn’t want to do another book. I just didn’t want to have seven more years spent on a subject. But why this? What was getting to me?

The other thing that I find myself really drawn to is what are the self-made families that we exist within? What constitutes the sort of chosen community that you identify with? And in a sense, the question is, what’s a family? What does belonging mean, seeing the library? And I never thought of a library this way. I’ve never spent this kind of time in a library. But seeing the community of people who work there, their connection to one another, their connection to the history, their connection to the patrons, the libraries, connection to the city. It was as if I were seeing these nesting dolls of connection in a way that I had never really thought about before; and going even further into that, it became very much an opening for me to think about my family and in particular my relationship with my mother, because going to the library, our trips together were a ritual that was so meaningful to our relationship and it had such a a significance that I had never really recognized. It came back to me in such an intense way that my feelings about the library got very wrapped up in my own feelings about the memory of my childhood. And as it happened, unfortunately, my mother had developed dementia at the time I started working on the book, and so she was losing her memory as I was excavating my memory of that particular charmed ritual of going to the library together and how it hit.

I use the word ritual very intentionally because it had an almost sacred quality about it. It wasn’t like going to the dry cleaner. It had a very specific rhythm and feel to it that I hadn’t thought about in many, many decades. My curiosity about this fire brought that back to me in such a powerful way. So it was my own family, as well as the way the library represents a sort of family.

Susan Orlean has been a staff writer at The New Yorker since 1992. She is the author of seven books, including Rin Tin Tin, Saturday Night, and The Orchid Thief, which was made into the Academy Award-winning film Adaptation. She lives with her family and her animals in upstate New York. 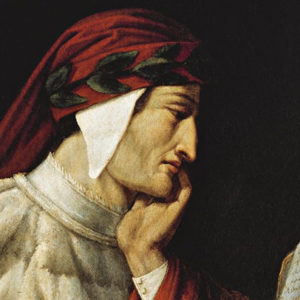 On this episode of New Books in History, Jana Byars talks with Guy Raffa, Associate Professor of Italian Studies at UT Austin,...
© LitHub
Back to top