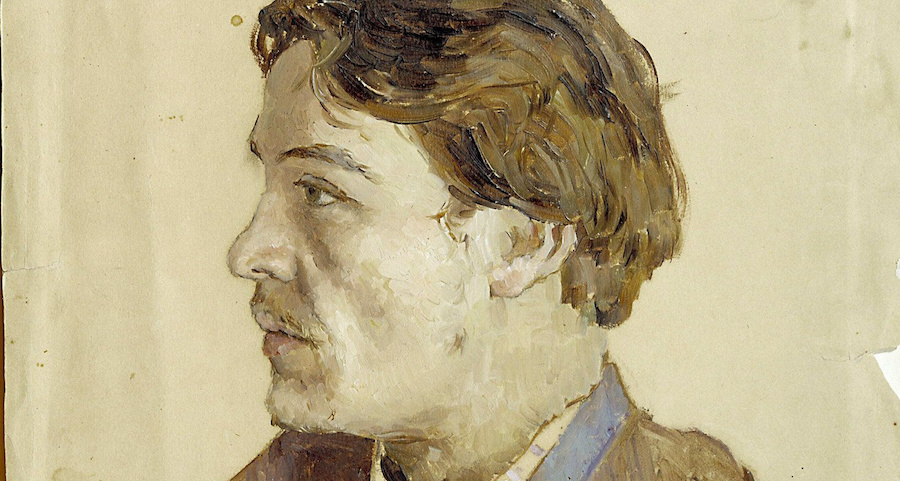 In the second installment of our look at Chekhov’s four major plays, Jacke takes a look at Uncle Vanya (1898), the story of an estate manager struggling to make sense of his life.

Jacke Wilson: Vanya has spent years, decades, living a life with the professor. His value, he told himself all those years, was in the quiet dignity, the sacrifice, the self-abnegation. And now he’s looking at his life and saying, why didn’t I live for me? And the professor breezily says, you could have taken more money. Why not? I don’t care, it means nothing to me. Which makes things worse. It’s worse! Have you ever done this, sacrificed for someone else, and then you get done doing it and you realize that it didn’t matter? The person you sacrificed for doesn’t even care. They don’t say, well, thank you, this means everything for me. They just look at you and say, well, you didn’t have to do that, why were you so stupid? You can’t think it mattered to me at all. It’s such a powerful moment. I’ve had a few moments like this, where I’ve given something up, sometimes for a long time, and the person I’ve given it up for barely notices. It’s why Chekhov is so good. It’s that kind of insight into the human heart to capture that feeling, that relationship, between the one who acts superior and the one who agreed to think of him that way and now no longer does. What do you do in such a case? How do you find your dignity?

The Planet Needs Saving from Capitalism, Not People 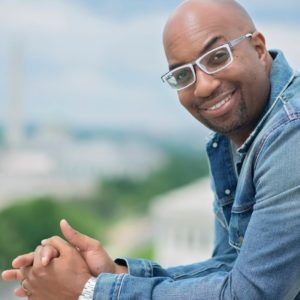