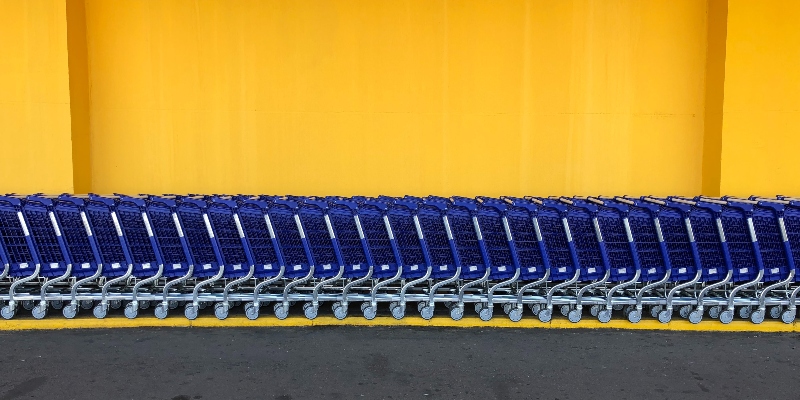 The Planet Needs Saving from Capitalism, Not People

Jason Hickel Talks to Andrew Keen on Keen On

On today’s episode, Andrew talks with Jason Hickel about his latest book, Less Is More, and what a post-capitalist economy could look like.

Jason Hickel: We have to think about the extent to which capitalism is driving the problem that we’re facing in terms of ecological breakdown. It’s not just climate change, but it’s also mass rates of deforestation and soil depletion and mass extinction, et cetera, et cetera. This is a multi-fronts ecological crisis. Now, we call this the Anthropocene, but in fact, that’s kind of a misnomer, because it’s not humans as such that are causing this problem. Rather, it’s a very particular economic system, capitalism, that’s only been around for about 500 years at most. And of course, humans have been on this planet for 300,000 years. So this is important to understand.

Now, when we talk about capitalism, a lot of people assume that’s just about markets and trade and businesses and so on. But in fact, that’s not quite true. We know that markets and trade and even businesses were around for hundreds if not thousands of years prior to capitalism. So what makes capitalism distinctive in human history is it is the first and only intrinsically expansionary economic system. It requires perpetual growth just to stay afloat. If it ever doesn’t grow, then that’s called a recession, and everything collapses.

Andrew Keen: Before you get to the core of your argument, let’s get your analysis of the state of the planet. Last month, we had the French environmentalist Thomas Le Roux on, and he has a new book, The Contamination of the Earth. He argues that after 1973, we’re charging headlong into the abyss. In your view, is the planet on the verge of extinction?

Jason Hickel: Well, not the planet, but the biosphere is in real trouble. We’re beginning to see this now. We’re only at 1.1 degrees of warming right now. But on our present trajectory, even if all nations uphold their commitments under the Paris agreement, we’re headed for over 3 degrees of warming by the end of the century. And that is pretty catastrophic. We’re looking at 30 to 50 percent of species going extinct, hundreds of millions of people being displaced.

Dr. Jason Hickel is an economic anthropologist, author, and a Fellow of the Royal Society of Arts. He is a Visiting Senior Fellow at the International Inequalities Institute at the London School of Economics, and Senior Lecturer at Goldsmiths, University of London. He serves on the Statistical Advisory Panel for the UN Human Development Report 2020, the advisory board of the Green New Deal for Europe, and on the Harvard-Lancet Commission on Reparations and Redistributive Justice. Jason’s research focuses on global inequality, political economy, post-development, and ecological economics, which are the subjects of his two most recent books: The Divide: A Brief Guide to Global Inequality and its Solutions (Penguin, 2017), and Less is More: How Degrowth Will Save the World (Penguin, 2020). Jason’s ethnographic work focuses on migrant labour and politics in South Africa, which is the subject of his first book, Democracy as Death: The Moral Order of Anti-Liberal Politics in South Africa (University of California Press, 2015). He is co-editor of two additional ethnographic volumes: Ekhaya: The Politics of Home in KwaZulu-Natal (University of KwaZulu-Natal Press, 2014) and Hierarchy and Value: Comparative Perspectives on Moral Order (Berghahn, 2018).

This episode is brought to you by WW Norton, publisher of Ten Lessons for a Post-Pandemic World by Rafia Zakaria, available wherever books are sold. 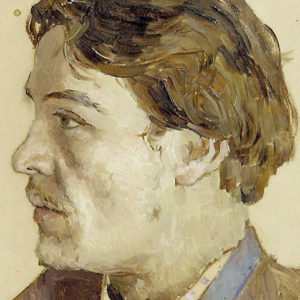