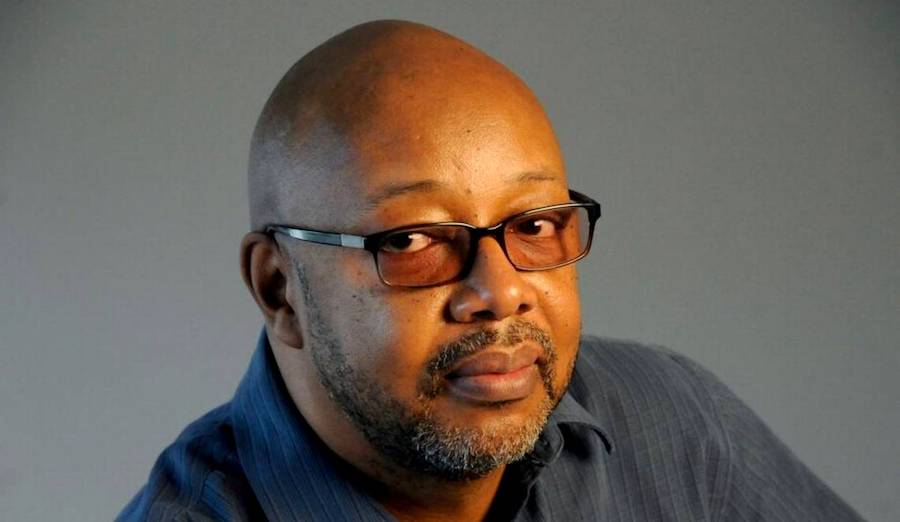 Each week, twice a week, millions of readers seek Leonard Pitts’ insightful and passionate voice. His highly anticipated column is syndicated in more than 200 newspapers across the country, including The Miami Herald. Pitts’ conversation with Mitchell Kaplan reveals how he selects his stories, and sometimes, how they select him. Pitts will also talk about and read from his latest novel, The Last Thing You Surrender.

Mitchell Kaplan: With all that’s going on in the world, what’s the process of settling on a column? What comes together that says, this is what I’m going to write about and you spend the time doing that?

Leonard Pitts, Jr.: It’s generally either feast or famine. Either there are too many topics or not topics enough. On the days when there are too many topics, you have to live with them. You have them in your head, and then see what bubbles to the surface. Something is eventually going to catch to the gears. There is going to be a lead that comes to you. There is going to be something after that, and something after that, and you’ll realize there is something you want to say there. I used to have to push at it. I used to push hard at it, specifically in terms of finding a topic, sometimes when I got desperate—and maybe I still do. Most of the time, I find it better to kick back and graze all available news sources to see what’s going on in the world, and then see what bubbles to the top and see what comes to me.

Some weeks, it’s obvious. After the shootings in Dayton and El Paso, there is no way I’m writing about anything else except that. That has to e written about. Other weeks, it’s a matter of looking at the news and the calendar and seeing what’s going on. My next column is on the 50th anniversary of Woodstock, which I didn’t know if I was going to write about but saw that CBS Sunday Morning had a really nice piece. There was a quote by Graham Nash that I really liked, and it sort of set off this whole chain of thought and decided to make that into a column.

Pitts, Jr.: Expand. You have more room to play around with. Since it’s historical fiction, it’s based in fact. Other than that, the rules are what you say they are. The truth is what you say it is. You have a lot more room to play. For me, it’s a lot more fun. I always wanted to be a novelist more than a columnist. For me, being a novelist is the best job that you can get. 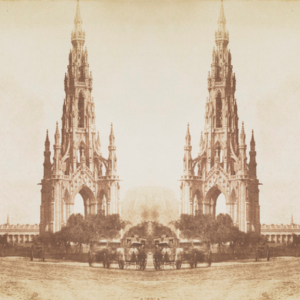 “I annoy everyone around me by observing out loud what everyone already knows.” Sarah M. Broom on coming of age—and...
© LitHub
Back to top