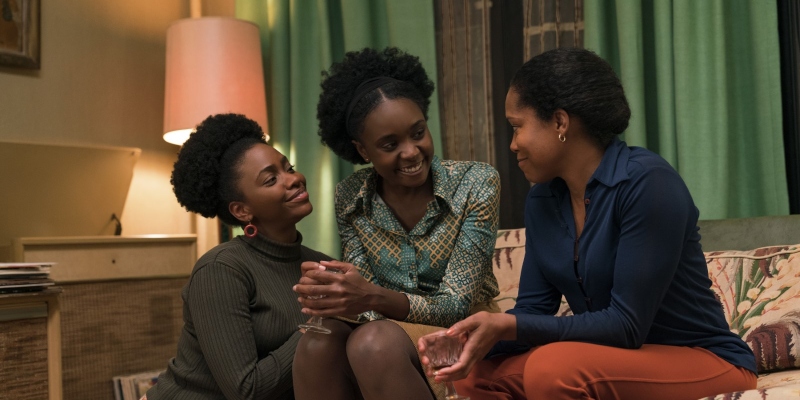 In this episode of Open Form, Mychal talks to Farah Jasmine Griffin (Read Until You Understand) about the 2018 film If Beale Street Could Talk, directed by Barry Jenkins, adapted from the novel by James Baldwin, and starring Regina King, KiKi Layne, Stephan James, and Colman Domingo.

Mychal Denzel Smith: You saying that, the way Baldwin is showing Black people loving each other, that’s the thing that jumps out to me with Barry Jenkins’s adaptation. It’s pretty faithful to the novel, but his depiction and the very sumptuous scenery and the way that the camera’s moving, it’s including all of that love; it’s ever present. It’s just so enveloping that you can’t help but understand that Barry Jenkins and Baldwin through the source material are showing this love of Black people and how Black people love one another. That is something that was so incredible to me. It’s not just a romantic love story, it is about the love that exists and the bond that we have between each other.

Farah Jasmine Griffin: Absolutely. I loved the way Barry Jenkins takes his time and the way the camera just lingers over the faces. It relishes the faces and the beauty of the skin tones and of the features. I felt like that film was a love song to the story and to the people. So you’re right, just the very way he films it, the lighting, everything—it’s all so all-encompassing. And so you’re right, there is, at the core, this love story between these two young people, but it’s about a much more transcendent, communal, familial love. What are the possibilities of love in a place that has had so much disdain and hatred for Black people?

Farah Jasmine Griffin is professor of African American and African diaspora studies and English and comparative literature at Columbia University. The author of numerous books and the recipient of a 2021 Guggenheim Fellowship, she lives in New York. 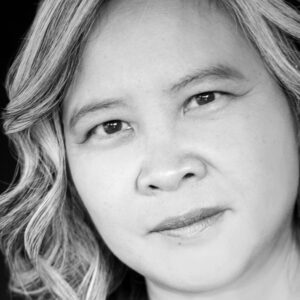 Author and journalist Putsata Reang joins co-hosts V.V. Ganeshananthan and Whitney Terrell to discuss the dangers faced by foreign...
© LitHub
Back to top