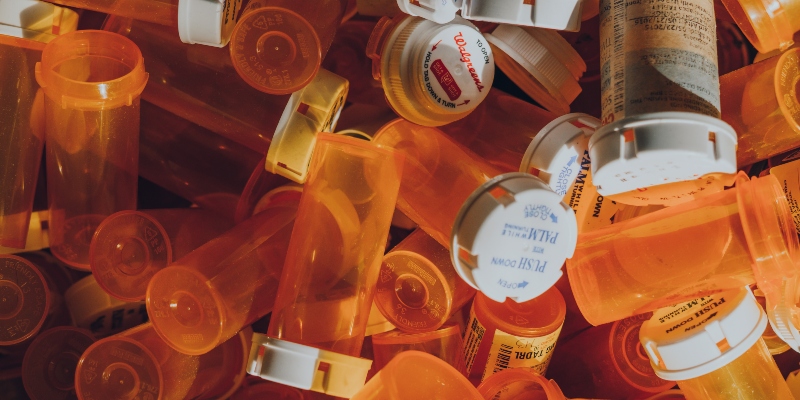 You’ve seen the Sackler name on museums, on university buildings, but you might not have always known how that name attached itself to the kind of money that supports museums and universities. These days, though, a source of the fortune is well known: OxyContin (among other drugs from the Sackler family’s company, Purdue Pharma) which helped get Americans on opioids in the last few decades.

Patrick Radden Keefe’s Empire of Pain tells the story of the Sacklers—the philanthropy, the family history, the medical thinking, and above all, the marketing tactics by which Arthur Sackler, first, changed the way medicine was done.

Patrick Radden Keefe: There are people who worked in medical advertising, these old men who I’ve interviewed, who were in the business in the 50s—somebody said he invented the wheel when it came to the way in which that business is done. There were a bunch of things that Arthur did. To me the most significant was that because of his veneration of physicians, he really recognized that actually . . . it’s nice to reach the consumer if you can. Any of us who turn on the television at night know that we’re inundated with with ads for pharmaceuticals now in a way that actually consumers weren’t in the 50s and 60s.

The rules were different back then. But Arthur Sackler realized that what you really need is the physician, that the physician writing the prescription is the person you want to target. And so, on the one hand, he would say, “Oh, physicians, they would never be influenced by something as simple as advertising.” On the other hand, he owned and ran an advertising agency geared at persuading physicians to prescribe differently. So I think that was one of his huge innovations.

And you see, decades later, when OxyContin is introduced, a very concerted effort by Purdue and the Sacklers. There was a kind of status quo in the American medical establishment when it came to the prescribing of strong opioids and they decided, “We are going to upend that status quo. We are going to take an army of of sales reps who aren’t doctors and send them out with their persuasive skills and a bunch of [what, in retrospect, was pretty, pretty dubious] medical literature and a bunch of claims about how these drugs aren’t addictive and try and cause a sea change in prescribing.” And they were fantastically successful.

Patrick Radden Keefe is a staff writer at The New Yorker and the author, most recently, of the New York Times bestseller Say Nothing: A True Story of Murder and Memory in Northern Ireland, which received the National Book Critics Circle Award for Nonfiction, was selected as one of the ten best books of 2019 by The New York Times Book Review, The Washington Post, the Chicago Tribune and The Wall Street Journal, and was named one of the “10 Best Nonfiction Books of the Decade” by Entertainment Weekly. His previous books are The Snakehead and Chatter. His work has been recognized with a Guggenheim Fellowship, the National Magazine Award for Feature Writing and the Orwell Prize for Political Writing. He is also the creator and host of the eight-part podcast Wind of Change. 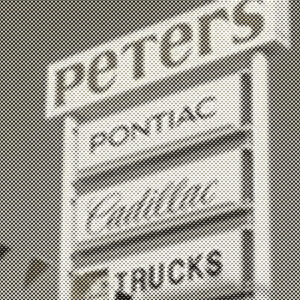 On today's episode, Julia, Rider, and Tod talk about three articles from Alta Magazine, the publication based in California...
© LitHub
Back to top