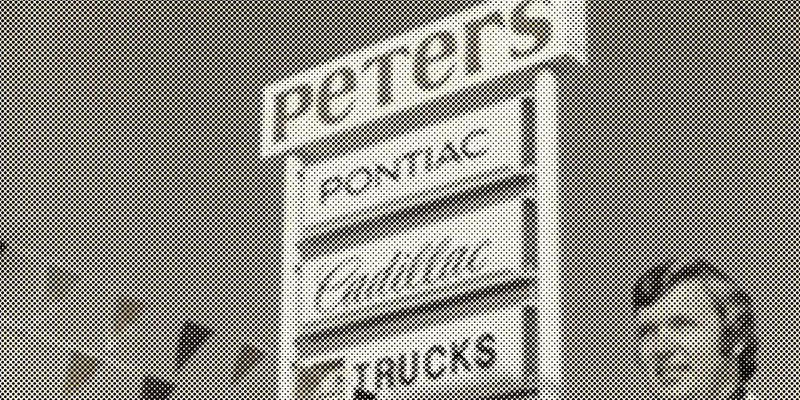 On today’s episode, Julia, Rider, and Tod talk about three articles from Alta Magazine, the publication based in California that focuses on news, history, literature, and culture, with a decidedly western bent: “The Accident on the Pacific Crest Trail” by Louise Farr, about the tragic death of a hiker; “When the Mafia Came to Lodi” by Andrew Dubbins, about the mafia’s attempt to infiltrate California and the undercover case that took them down; and, “The Search of a Lifetime” by Julian Smith, about a woman investigating a cold case of her grandfather’s murder.

Tod: Particularly for literature, the LA Times Book Review doesn’t exist anymore. On Sundays, they might run three reviews. They used to have a full book section. The book reviewing that happens in America, in a large way, is the New York Times and The Washington Post, and to a lesser extent there is USA Today, where I write, because they run a review every single day. But the LA Times is not a player in the literature world until the book festival comes back.

Rider: What about San Francisco?

Tod: San Francisco has a little bit in the Chronicle on Sundays, but nothing to the level of the New York Times and has no bearing on sales.

I’ll tell you guys an interesting personal story. For me, in the sales cycle of my new book, the biggest week was release week. The second biggest week was when the LA Times reviewed my book. The third biggest week for me was when I appeared on a show called Literary Disco. When you think about where people consume literary criticism, specifically, or just general arts and culture, of course a lot of it is podcasts. But in the West Coast if you want to move books, the LA Times book review helps but you have to find other places, and Alta has become one of those places when David Ulin, after taking it over, has just increased over the last few months the amount of book reviewing and book talk.

A North Carolina school board wants to ban a children’s book for its 'gender identity politics.' 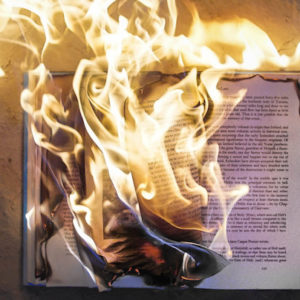 A North Carolina school board wants to ban a children’s book for its 'gender identity politics.'

Yesterday, the National Coalition Against Censorship released a letter to the Board of Education of Columbus County Schools...
© LitHub
Back to top