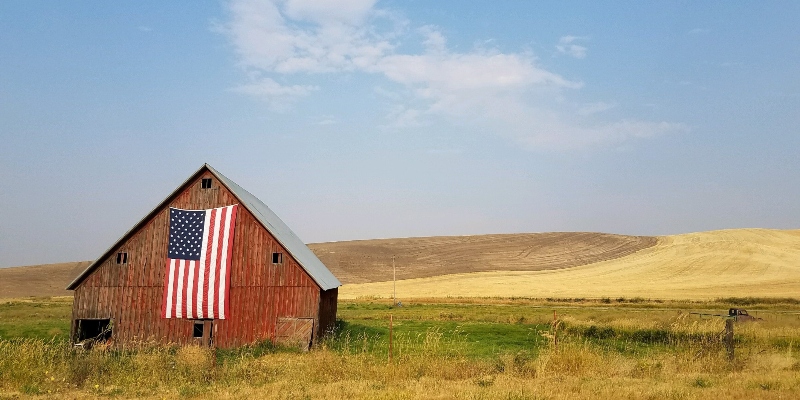 In this episode, Andrew is joined by Barrett Swanson, author of Lost in Summerland: Essays, to discuss the personal quest he took across the United States in order to uncover what it truly means to be an American in our “post-truth” climate.

Andrew Keen: In some ways, it seems as if you are chasing reality, and you never quite find it. Is that fair?

Barrett Swanson: Well, sure. “Disaster City” was an essay, I was dispatched by Harper’s magazine to go to Disaster City, which is a 52-acre training compound in College Station, Texas, where FEMA sends their first responder teams to basically anticipate every possible disaster. It’s a real carousel of woe. They do train derailments, building collapses, school shootings, basically any nightmare scenario.

Andrew Keen: But it’s the clearly the kind of thing that attracts your aesthetic or ontology. I mean, you also go to Noah’s Ark Water Park in Wisconsin, which is the largest water park in the United States. You’re attracted by simulated drama.

Barrett Swanson: Sure, sure. I would argue, too, that Noah’s Ark was probably more chilling and frightening in some ways than Disaster City, but maybe that’s a different question. But, yes, I’m interested in the extent to which reality is bound up with certain narratives that we’re telling ourselves about what is real and what is unreal. And I would say that some of the epistemological crisis that we ourselves are facing in the United States is bound up with that idea.

Without sounding too professorial, there’s an idea by Wittgenstein, in I think the Philosophical Investigations, of “a picture held us captive.” And by that he meant that the language that we use to describe the realities we find ourselves often draw the parameters around what kinds of emotional or intellectual experiences we’re going to have in response to that. Some of the fragmentation of narrative, it infects everything, from the harebrained narratives of QAnon to the ways in which the media has fractured across the last few decades, optimized or individualized news sources, et cetera. So I’m interested in the ways in which those narratives become invisible to us and that we grow inured to them in some sense. 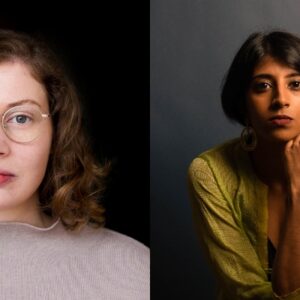