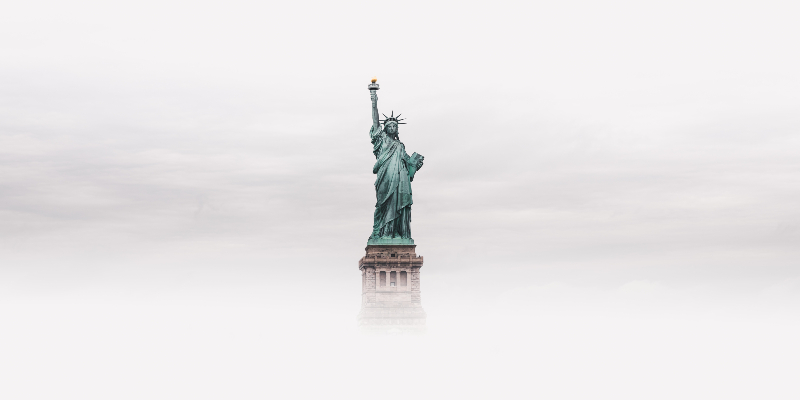 Charles Kupchan in Conversation with Andrew Keen on Keen On

On today’s episode, Andrew talks with professor Charles A. Kupchan about his new book, Isolationism: A History of America’s Efforts to Shield Itself from the World, and what lies ahead for the Biden administration.

Andrew Keen: You write a lot about a term that people use without a lot of thought: American exceptionalism. What is that, in your mind?

Charles Kupchan: American exceptionalism basically is a doctrine that says that the United States has been, from its beginning, blazing a new path. Is a country that has an exceptional endowment of liberty politically and liberty economically. This really goes back to the founders and runs right through American history. And then sometimes it’s a justification for expansion. That’s been the case since World War II. But interestingly, right through the 19th century and into the 1930s, American exceptionalism was just the opposite. Many people said the United States needs to preserve its unique experiment in the world by standing aloof from the outside world and keeping corruption, illiberalism at bay.

Andrew Keen: Charles, I’d like your take, and I’m curious about this. My daughter’s at Bryn Mawr, and they’re currently on strike, getting the university to change the name of one of the buildings, which was originally given to Woodrow Wilson. I’d like your take on Wilsonianism as this—it seems to me at least—idealistic approach to American foreign policy, but at the same time laced with this terrible racism. Is it possible that the American embrace of the world, particularly manifested by someone like Wilson, is also rooted in a unique American evil when it comes to race and slavery?

Charles Kupchan: Well, you know, there has been a racial element to American exceptionalism right from the beginning, manifest mainly through the idea that the US was populated with a unique grouping of people: Anglo-Saxons. And there were many people who believed that the United States should be a country of Anglo-Saxon whites, and blacks and Native Americans and others were not fit to be part of the American experiment. That strain runs right through American history, including to Donald Trump, who, as you well know, played the nativist card throughout his four years in the presidency.

Wilson was full of contradictions. He was a racist and imperialist, but he also set forward what came to be called liberal internationalism. He built the basis for the United States coming out of its isolationist shell and creating what Roosevelt did, and that is combining American power with multilateralism and international institutions to go abroad and to fight Nazism and fascism. So Wilson, I think, is a complicated character.

Charles A. Kupchan is Professor of International Affairs in the School of Foreign Service and Government Department at Georgetown University, and Senior Fellow at the Council on Foreign Relations. From 2014 to 2017, Kupchan served in the Obama administration as Special Assistant to the President on the National Security Council. He also served on the National Security Council during the Clinton administration. He is the author of The End of the American Era (Knopf), How Enemies Become Friends (Princeton), and No One’s World (Oxford). 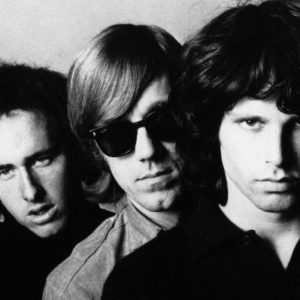 On the night The Doors were fired from our first club gig, Ronnie Harran, the booker for the famous Whisky a Go Go, saw us and offered...
© LitHub
Back to top