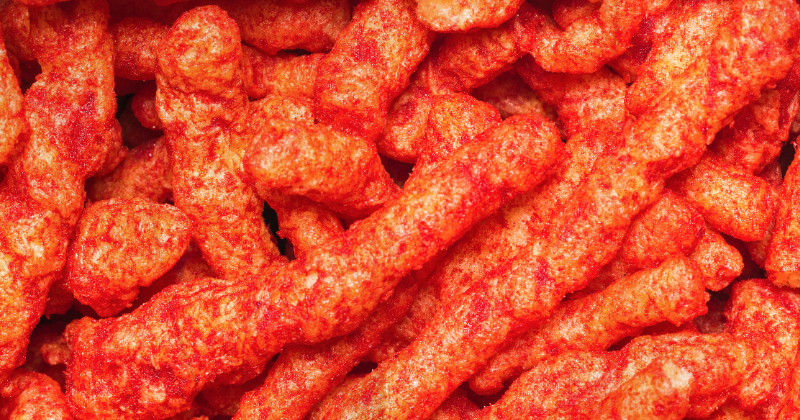 Attention: the inventor of Flamin’ Hot Cheetos is writing a memoir.

How’s this for a picture perfect American story: Richard Montanez was the son of a Mexican immigrant who worked as a janitor at Frito-Lay. Then, he invented Flamin’ Hot Cheetos and now he’s a PepsiCo executive and a legend among snackers everywhere.

According to Newsweek, Montanez “invented the Flamin’ Hot Cheeto after a broken machine on the Cheetos assembly line spit out a batch of plain Cheetos, without the cheese powder dust. Montañez took the Cheetos home and dusted them with chili powder, an idea Montañez credits to the grilled corn dressed with lime and chili powder sold by a local street vendor.”

He tested the new Cheetos out on his family, and then presented it to the PepsiCo top brass. The rest is history—or at least it will be, because according to Publishers Marketplace, Montanez has sold a memoir (at auction!) to Portfolio, and according to Deadline, Eva Longoria is making a movie based on his life.

Richard Montanez, for your delicious, dangerous invention, we salute you.