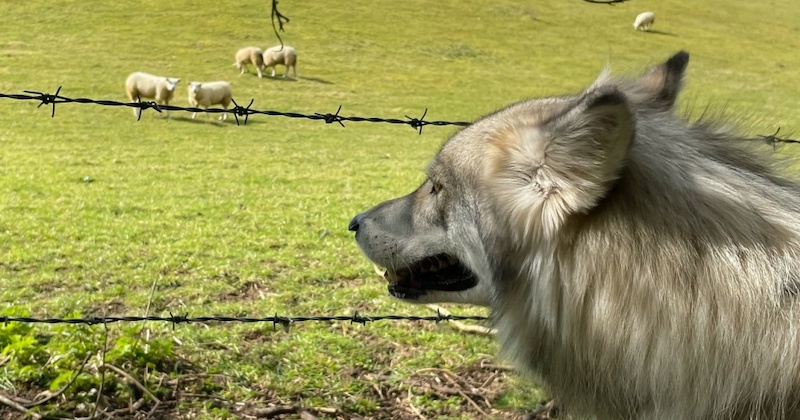 While it’s hard enough to keep up with government censorship here in the Land of the Free, things in Hong Kong aren’t looking great either. According to Agence France-Presse, a Hong Kong court today convicted five pro-democracy trade unionists of sedition for “producing a series of illustrated children’s books that portrayed the city’s democracy supporters as sheep defending their village from wolves.”

Parts of the decision read straight out of a Florida school board meeting:

The seditious intention stems not merely from the words, but from the words with the proscribed effects intended to result in the mind of children… Children will be led into belief that the PRC (People’s Republic of China) Government is coming to Hong Kong with the wicked intention of taking away their home and ruining their happy life with no right to do so at all.

Nobody wants their happy life ruined by wolves, right?

The conviction was based on a colonial-era British sedition law that hadn’t been used for decades. Can you imagine the judicial system in a functioning democracy citing a vague, archaic law in contemporary matters of personal liberty? I sure can!

Hong Kong is a long way from Fort Lauderdale or Boise or Terre Haute but the playbook is the same all over the world, and yes, it’s happening here.