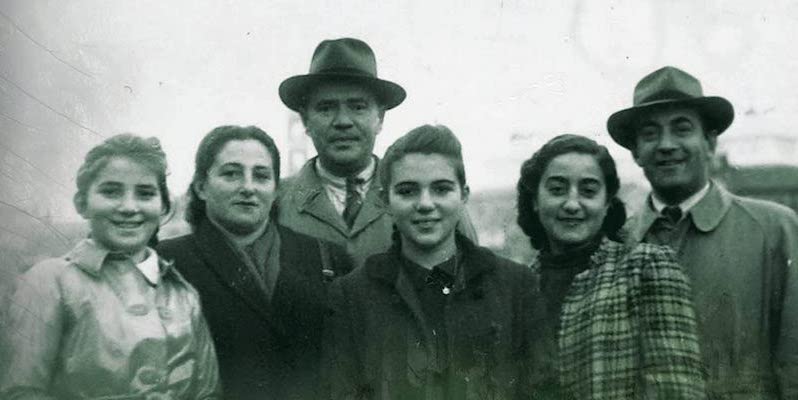 Here Are September’s Best Reviewed Books in History and Politics

Featuring a George Washington Travelogue, a Holocaust Story of Survival, a History of Cuba, and More

Nathaniel Philbrick’s Travels with George, Fernando Cervantes’ Conquistadores, Rebecca Frankel’s Into the Forest, Ada Ferrer’s Cuba, and Joseph J. Ellis’ The Cause all feature among the best reviewed history and politics books of the month.

1. Travels with George: In Search of Washington and His Legacy by Nathaniel Philbrick
(Viking)

“Visiting the cities Washington once rode through on his white horse, or paraded through in a cream-colored carriage with two enslaved postillions, or strode into wearing a simple brown suit (the new president had a feel for political theater), Philbrick delivers the details … Philbrick keeps one foot in, and a respectful perspective on, the present throughout, assessing hazards then…and now … With Travels With George, he succeeds again … Washington emerges as the complicated, flawed but no less heroic leader that his newborn country desperately needed. The quantity and quality of the details Philbrick gathers as he straddles past and present make this an extraordinary read.”

2. Conquistadores: A New History of Spanish Discovery and Conquest by Fernando Cervantes
(Viking)

“…masterful … Cervantes marshals an enormous array of primary and secondary sources to tell the story of the decades that followed Christopher Columbus’ arrival on an island off what is now Cuba … There’s a depressing sameness to the way Cervantes tells the story. The indigenous populations sometimes fought back, often with great skill and courage, and could themselves be brutal to their enemies. But they were ultimately no match for the Europeans, who came in greater and greater numbers and carried artillery that seemed to give them God-like powers … Cervantes sets out not to whitewash such atrocities but to place them in context.”

3. Into the Forest: A Holocaust Story of Survival, Triumph, and Love by Rebecca Frankel
(St. Martin’s Press)

“… admirable … painstaking in its detail, harrowing in the stories it tells … For all its narrative anguish and its inventories of Nazi barbarism, this is an uplifting tale, suffused with a karmic righteousness that is, at times, exhilarating … Ms. Frankel knows how to spin a saga expertly. And she does so here with just the right infusion of sentiment, careful to steer clear of mawkishness and exaggeration—excesses to which a lesser writer could so easily have fallen prey … Ms. Frankel’s chronicle of their fugitive life in the forest is gripping, a master class in conveying tension. Gripping, too, are her accounts of the moral compromise that Jews had to make to avoid capture.”

“Ferrer’s retelling of these wars’ events from an updated, more nuanced perspective will bring a fresh view to history you thought you already knew. The narrative is often simplified as ‘the United States saved Cuba,’ but Ferrer’s look at the Spanish-American War frames it as the point at which relations between the two countries finally began to sour … Organized into 12 parts and accompanied by stunning historical photographs and illustrations, Cuba covers more than five centuries of complicated and dynamic history. Although much of the book covers the upheaval and chaos of the 20th century, Ferrer is an exceptionally thorough guide of the 15th century onward, careful to keep her readers’ attention with interesting characters, new insights on historical events and dramatic yet accessible writing. This new history of Cuba shows how connected all of our countries’ histories really are.”

“Ellis dives into these evils and attendant blindness to what we see easily now. He is no apologist for the hypocrisy of Jefferson and interrogates every significant Framer’s culpability for the failures of the epoch. He does so, however, with awareness that they did not see or reason with the same powers we possess … He also renders judgments, many of them surprising, of the events of 1773 through 1783 … Most timely of all, though, is Ellis’s thorough treatment of both Washington and Jefferson’s views of, and shame for, the enslavement of people … Ellis is no apologist, but he is a chronicler of the entire revolution, its best aspirations, its worst contradictions and its ongoing dilemmas.” 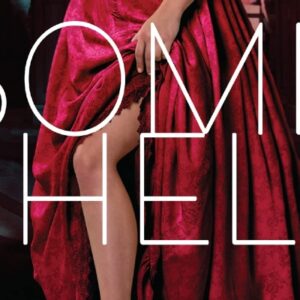