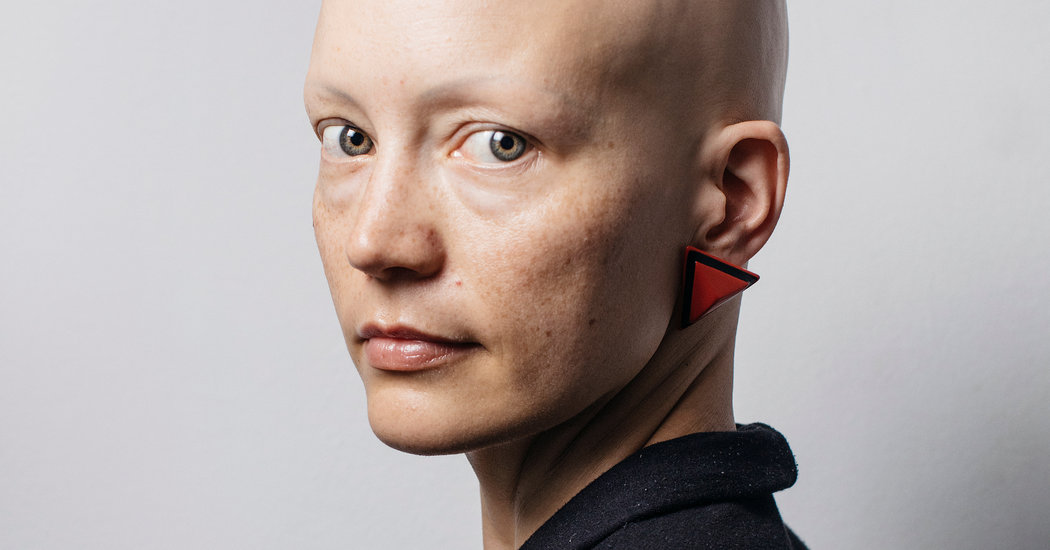 Helen Phillips on What Makes a Page-Turner

The Author of The Need on So Many Damn Books

Helen Phillips appears, as though out of an extradimensional rift, in the Damn Library along with her National Book Award-nominated The Need and the guys get right into it with her about the tension and horror of both the book and parenthood. There’s a strange drink, a lot of love for indie darlings like Graywolf Press and Evan Hanczor’s Tables of Contents series, and quite a bit of discussion about lactation. Then things get even stranger when the conversation shifts to Samanta Schweblin’s Fever Dream, and we manage to really talk about both books without giving nearly anything away about either of them while still making it a robust conversation. Skills, y’all.

On writing a page-turner:

Drew: You make these genre shifts in the book—the beginning, I really thought of it as horror.

Drew: It really is, in a way that builds tension to a couple of times where I was tearing my hair out and both wanting and not wanting to turn the page. And then the novel takes a couple of tonal shifts after that. How did you find the tone that you were looking for?

Helen: I think it’s an interesting and important point, that it shifts over the course of the book, because it really was my goal in the beginning to pull the reader in with that kind of momentum that we associate with page-turners. I think that page-turner, in some circles, can be considered a derogatory term, but I think that page-turner is a really interesting term: what do you do to get someone to turn the pages?

From my earliest days of reading, it’s so fun to read a book where each chapter leaves you wanting more! So how could you use that momentum to ask some of the deepest questions about parenthood and identity and existence, so I deliberately wanted to achieve that momentum.

On child-having and putting more lactation in fiction:

Christopher: I feel like people forget how strange [motherhood and child-rearing] all is—did you feel like you were adding to or filling a void in conversation?

Helen: I wouldn’t be so grandiose as to say I was filling a void—

Christopher: It’s okay, I can say it.

<strongHelen: I do feel like having a child is… a lot of the tropes are very conventional. It’s a conventional thing to, you know, have a child. People do it all the time. But in that experience, I found it to be a very… shockingly disorienting experience. I don’t think anyone can tell you anything that can really prepare you for that, that just between the exhaustion, the profound fatigue, the love! The love that is really unlike any other thing you’ve ever experienced before. It’s a love connected to a profound sense of responsibility to someone else’s well-being, a love that makes you feel like you would easily give your life up for them. Not even a question mark; yes, you would do that.

That’s a destabilizing force to feel in your body. And then there are the physical aspects of it. Giving birth, lactation—people have said there’s too much breast milk in this book and I say, well, when you’re breast-feeding, there’s too much breast-milk everywhere. That’s an intentional thing. I wanted to evoke that physiological and emotional and psychological experience.

And I will say: I’m someone who has always turned to books to guide me, and when I was going through this time, I found a lot of great non-fiction that felt really relevant at the time like The Argonauts by Maggie Nelson and Ongoingness by Sarah Manguso, but fiction… I wanted to add more representations of lactation and some of the more surprising feelings that motherhood elicited in me.

On the structure of Fever Dream:

Helen: So to speak…

Christopher: There’s a ghost boy—or, well, you can decide for yourself if he’s a ghost—asking her questions, she’s in a hospital, she’s answering, and there are more details coming out because of that. But that alone, I’ve always kind of thought that novels are in a lot of ways answering a series of questions: “How did they feel about it?” and “What did they do next?” and you’re always answering those questions hopefully right along with your reader, about what they’d be asking. And this is very much that, that down to its bare bones, which I thought was a really interesting… it’s meaty but it’s slim.

Helen: That’s an interesting point, that the questions we usually embed into the novel are just asked right out: “What is important in that scene?” And then she has to try to answer that question. It’s true, the questions of the book are laid out really straightforwardly—but it doesn’t feel straight-forward at all! 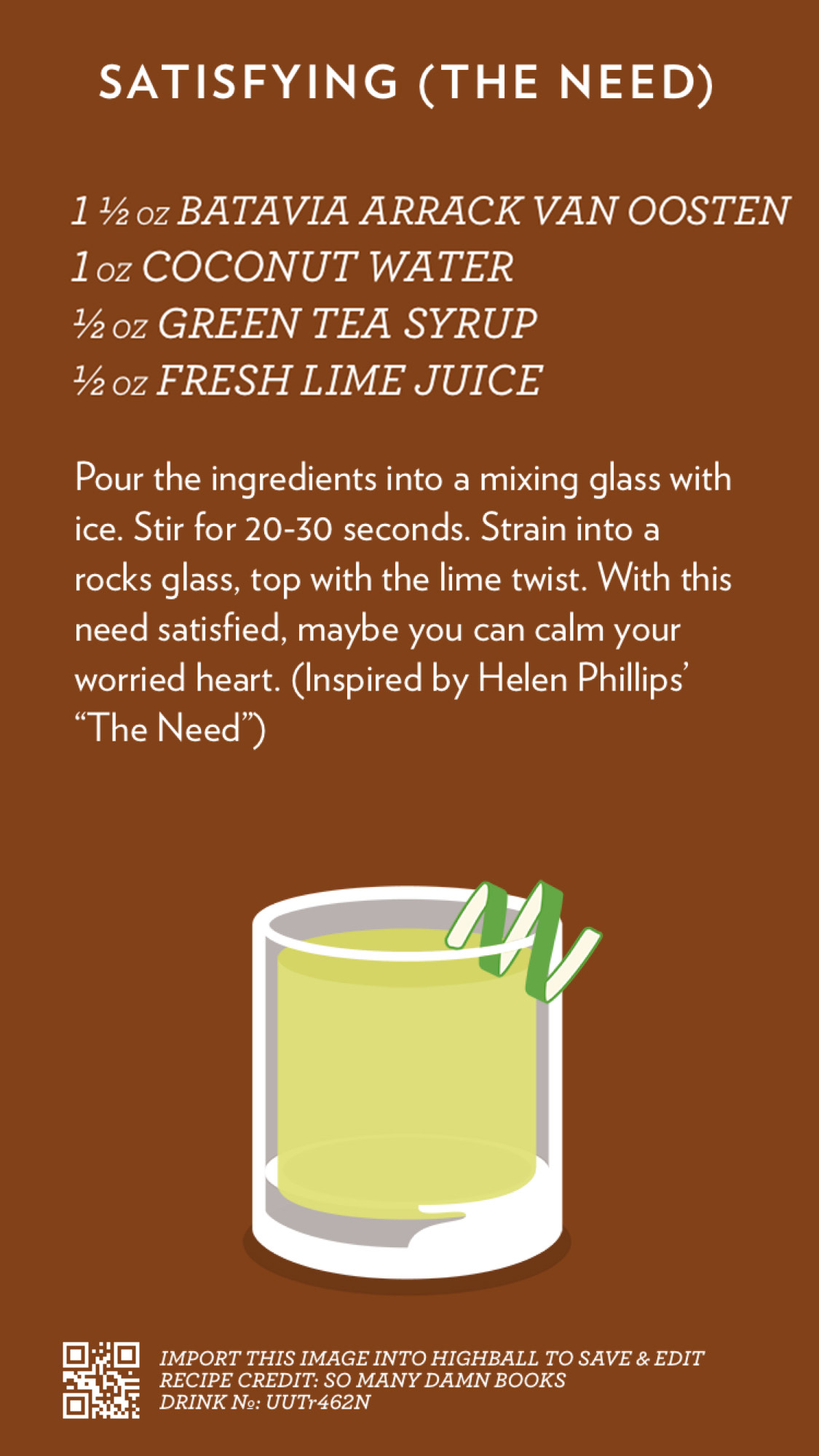 Alan Moore on Marvel vs. Scorsese: the influence of superheroes is "embarrassing" and "worrying."

Mary Toft; Or, The Rabbit Queen 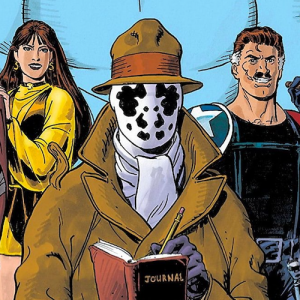 Alan Moore on Marvel vs. Scorsese: the influence of superheroes is "embarrassing" and "worrying."

Earlier this month, Martin Scorsese sparked a firestorm of online "discourse" when he wrote in the New York Times that Disney's...
© LitHub
Back to top
Loading Comments...