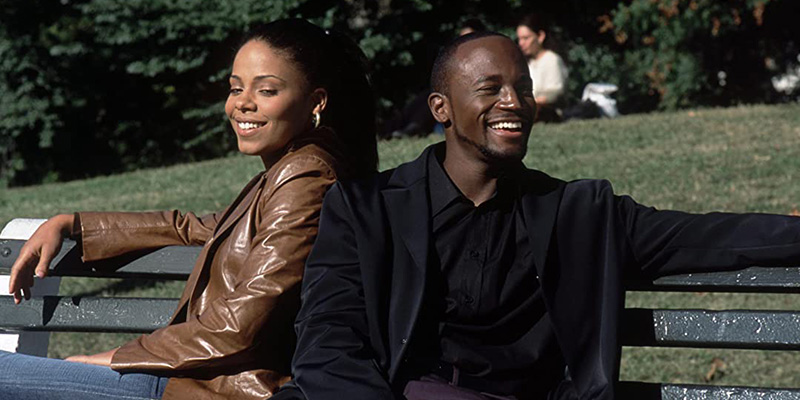 In this episode, Mychal talks to Hanif Abdurraqib about the 2002 film Brown Sugar, directed by RickFamuyiwa and starring Taye Diggs and Sanaa Lathan.

Hanif: I revisited [Brown Sugar] recently because I wrote a thing about Love and Basketball, and it dawned on me that Sanaa Lathan had been in two films in this similar era that revolved around this thing of lifelong friends becoming more than friends and that interested me. And I was struggling with some frustration around this ever present trope of straight men and women cannot be friends. That film trope has happened across generations, across genres of film, not just film, of course, but it is ever present in film and television everywhere. What is interesting about a film like Brown Sugar is kind of revolving around this idea, like Love and Basketball, of not exactly of men and women can’t be friends, but it’s actually delving into something much more interesting to me, which is a lifelong connection to someone who has seen you in many modes of your personhood and who has through that seed fostered feelings that exist outside of the boundaries of friendship. That is more interesting to me than the binary of bullshit Ashton Kutcher movie about that you meet someone and try to be friends for a week and the next thing you know, you’re sleeping together. Brown Sugar delves into this deep and rich understanding of a person that comes in. I’m someone who has had friends and friendships that has spanned decades. I know there is a love for people who I’ve known in many modes over a long stretch of time that is maybe just one rush of wind away from becoming a love that exists outside of the boundaries of what I imagined friendship to be. Or what I’m mostly saying is that I believe friendship in and of itself to be a romantic action. I believe in heavily romantic friendships, and because I believe in that I can be seduced perhaps by a movie that relies on the depth and generosity of friendship venturing into another realm.

Hanif Abdurraqib is a poet, essayist, and cultural critic. His work has been published in The New York Times, The New Yorker, Pitchfork, PEN American, Muzzle, and Vinyl. He is the author of multiple books, including They Can’t Kill Us Until They Kill Us, which was named a book of the year by Buzzfeed, Esquire, and NPR, among others; and Go Ahead In The Rain: Notes To A Tribe Called Quest, a New York Times Bestseller and Kirkus Prize nominee. He lives in Columbus, Ohio.

On Land, Community, and Celebration in the Historic All-Black Towns of Oklahoma 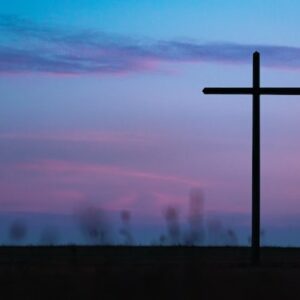 My mother believes she and my father are failures because their children are no longer “in the church.” The oft-recited...
© LitHub
Back to top