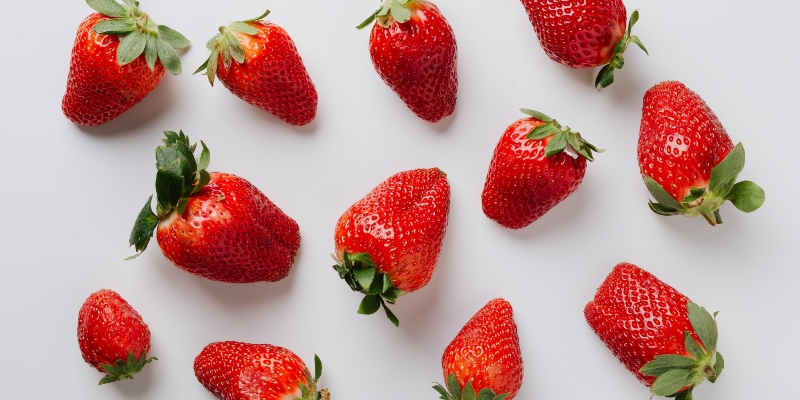 From Micro, a Podcast That Elevates Small Works with Big Voices

With pieces that pay tribute to and reference other forms of art, even questioning their own form, this episode is a nod to art that’s come before, and art that is yet to come. It’s not an episode, it’s a love letter. It’s art criticism. It’s a piece of fruit.

Up first is a piece that demands attention from all your senses. It’s called “Once Tasted.” It was written by Caroljean Gavin and published by Milk Candy Review in April 2021.

Next up is a poem that pairs Caravaggio with an icy horror movie, itself both art—and criticism. It’s called “Adam Green’s Frozen,” and it was written by Justin Phillip Reed.

Our final piece features two literary figures you may know and pairs them together in a bedroom. From his book titled Intercourse, comprised of pairs of short short stories recording the internal monologues transpiring within 50 couples in the midst of having sex, comes a scene between Walt Whitman and Oscar Wilde from Robert Olen Butler, who notes that the fact that Walt Whitman and Oscar Wilde had intimate relations on the latter’s American tour in 1883 was previously undocumented.

Caroljean Gavin is a writer and editor whose work is forthcoming from Best Small Fictions 2021.

Robert Olen Butler has published 18 novels and 6 collections of short stories, one of which won the Pulitzer Prize.

Alexandra Kleeman on Not Taking Water for Granted 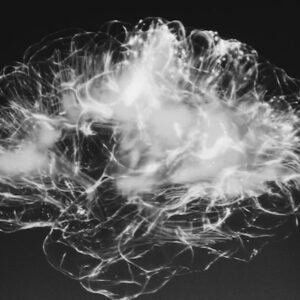