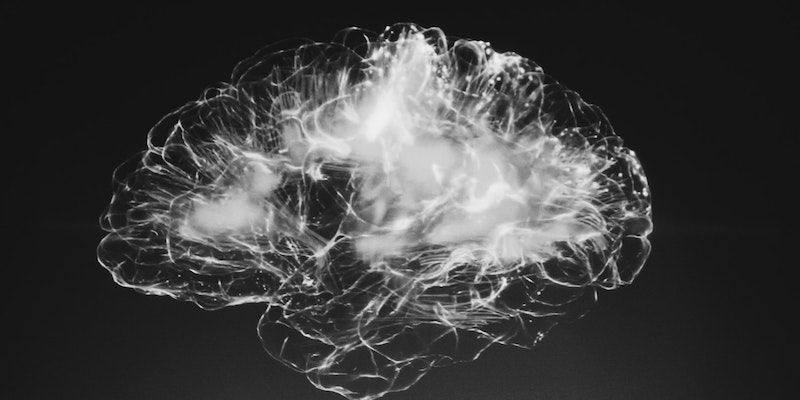 In this episode, Annie Murphy Paul joins Mitzi to discuss her book The Extended Mind, out now from Mariner Books.

Mitzi Rapkin: One of the things you say in the introduction is, “thinking outside the brain means skillfully engaging entities external to our heads, the feelings and movements of our bodies, the physical spaces in which we learn and work, and the minds of the other people around us drawing them into our own mental processes.” So, one example of thinking outside the brain could be just offloading your calendar onto Google calendar or Apple calendar so that you have more space in your mind to not worry about where you have to be. And that gets deeper and deeper when you talk about your interactions with nature and how that makes you think, and gesture and how that makes you think. And I’m curious, as you got deeper into some of these ideas and concepts, if that changed how you wrote the book?

Annie Murphy Paul: Yes. I actually write in the book that I don’t think I could have written this book without the lessons that I learned about thinking from writing the book. It was very kind of meta experience. But yes, I absolutely applied what I was learning from the research in psychology and cognitive science to the process of writing the book. And one of those techniques is something you just mentioned, known as cognitive offloading, which is getting our thoughts out of our heads and onto physical space, whether that’s your computer screen or a bunch of post-it notes, which is my preferred method or a big whiteboard. The key is to is to get the material out of your head and put it outside your head. There’s a bunch of benefits that follow from doing that. One is that it’s stable, it doesn’t change once you’ve put it in your calendar, as opposed to trying to remember it in your head where, as we know, we can forget things or misremember things.

It also puts a space between you and the information that was not there when you were trying to keep it in your head, and you can actually use it differently. You can see it differently. You can literally see it with your eyes, you can say it out loud and hear it with your ears. You have what psychologists call a detachment gain. You get the gain, the advantage that comes from putting some space between you and the ideas.

And then finally, once those ideas and facts are outside your head, you can manipulate them like they are physical objects or navigate through them like they are a three-dimensional landscape. Both of which are capacities that humans come by very naturally, we evolved to do those things. We didn’t evolve necessarily to think about abstract concepts. So, when we can turn ideas into material objects or into three-dimensional landscapes, we have this whole suite of human capacities that we can now apply to thinking about those ideas that aren’t available to us when we only keep our ideas inside our head. So, I really took that idea of cognitive offloading to heart, and I used it very much to map out this book. It’s kind of a complex structure, not just the overall structure of the book, but even within each chapter, it’s pretty intricately structured, so I needed a lot of external help to get that done.

Mitzi Rapkin: And one thing you write is the only way to get smarter is thinking outside the brain. And it’s kind of a relief.

Annie Murphy Paul: Yes, I’m so glad you think of it that way, or you read it that way because I find it liberating as well and a relief as well. Because, you know, one thing I wanted to point out with this book is that popular culture is always telling us how amazing the brain is, how it’s the most complex object in the universe and it’s extraordinary and astonishing. And that’s all true. But we also know that our brains let us down all the time, they fail all the time. We’re working them as hard as we can, but they still are not always reliable, and they don’t always do what we want them to do. And so, I argue in the book that we actually have reached the limit of the biological brain, which evolved to do certain things, like sensing and moving the body and navigating through physical space and connecting with other people.

But so much of what we expect ourselves to do in this modern world is something very different. We expect our brains to focus for hours at a time on these abstract symbols and abstract or counterintuitive ideas and theories and that’s really hard for the brain to do and that explains the gap between this idea of the brain as this amazing, all-purpose, all-powerful thinking machine and our experience of it as this sort of fallible, unreliable, sometimes unsatisfying organ. Our brains are doing the best they can as the evolved biological organs that they are. And really the way to close the gap between what our brains evolved to do and what we expect them to do these days is to bring in those external resources and to augment the brain’s abilities because our brains really can’t do it on their own.

Annie Murphy Paul is an acclaimed science writer whose work has appeared in The New York Times, The Boston Globe, Scientific American, Slate, Time Magazine, andThe Best American Science Writing, among many other publications. She is the author of Origins, reviewed on the cover of The New York Times Book Review and selected by that publication as a “Notable Book,” and The Cult of Personality, hailed by Malcolm Gladwell in The New Yorker as a “fascinating new book.” Her new book is called The Extended Mind. 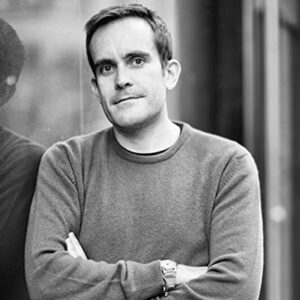