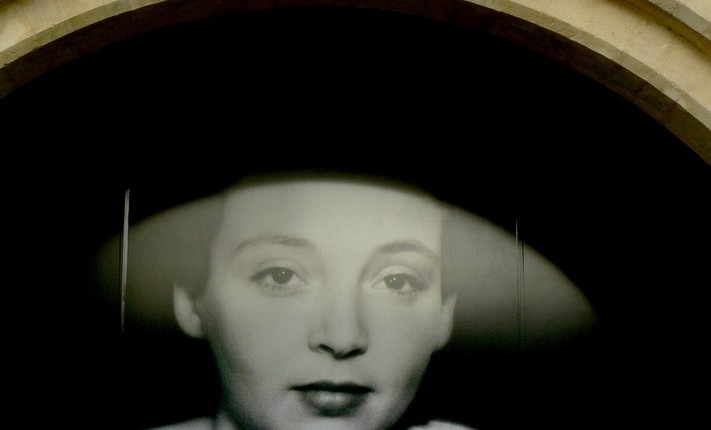 Inescapably, Cynthia Cruz’s poems are otherworldly visitations. Yet upon closer inspection, all of their ingredients eerily bear the markings of this world, not another one, though the poems in these new sequences have obsessive titles pointing to the dead, both as an ominous totalizing category as well as a singular, specific voice that the speaker keeps conjuring into obscure influence. One feels these poems have their part not so much in pagan celebration as in a black mass. The poems are spectral rituals where objects of food and clothing, chemical compounds and a constantly shifting, disfigured sense of place holds hands quietly. I marvel at the slight ripples and torn seams of these short, yet bottomless lyrics for their anomalous formal choices: the calming turn between long and short breath lines; the occasional discontinuation of punctuation; the overall stillness of elongated lines as if consciousness has been arrested. In Duras: The Flock, she writes “Duras is part of a flock of voices: Duras, Lispector, Cixous, Bachmann.” No other poet I know is as capable as Cruz is of making such uncanny company among such modern female visionaries, but these poems prove to me that this poet—silently communing, warping the ordinary—herself is one.

Books in piles and letters from father
Before he went blind.

But it is Enough.

It is not advisable
Except in hotels.

Then let it sit
For ten minutes
In potassium permanganate.

Change sweat-soaked underwear.
Wash once a day with soap.

When possible, peel fresh fruit. When not, wash with soap.

ON DURAS: THE WORD

The word, Duras, another word, not hers.

Donnadieu, her surname. Duras, the name of her father’s village. She renames herself. Quiet death.

Duras, Duras. The name becomes her.

Duras is part of a flock of voices: Duras, Lispector, Cixous, Bachmann. Duras is high priestess. She is also the bottom rung. This is how the flock works: everyone on top, everyone on bottom. All are one in the flock.

No shame, we swallow the shame and the shame becomes us. It is part of us now, not something to cut off or be rid of

Our words are tiny pills or bullets, each one packed with memory, packed with a multitude of meaning.

Our words are free of grammar and syntax. Our pages, filled with holes so that the others may join us. We are dumb as children. Curiosity, the thread that pulls us.

I find my place at the end of the line.
And I join them.

The soft machinery of photographs.

A summer of wool and excrement.

I hear his voice: an animal, a doll

Inside the puppet show.

Shit in a cardboard box. Nothing,
Just the matter of loss and dislocation.

Cynthia Cruz is the author of six collections of poems and a volume of critical essays. She has published poems in numerous literary journals and magazines including The New Yorker, Kenyon Review, The Paris Review, BOMB, and The Boston Review.
Share:

In Poland with Franzen, Alexievich and More 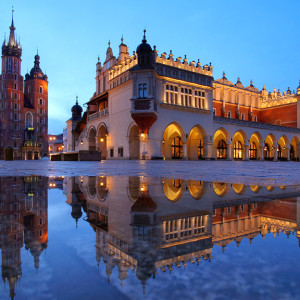 In Poland with Franzen, Alexievich and More It was a crisp Saturday morning, I was in Kraków, Poland, and Jonathan Franzen and I were both here for the same reason....
© LitHub
Back to top