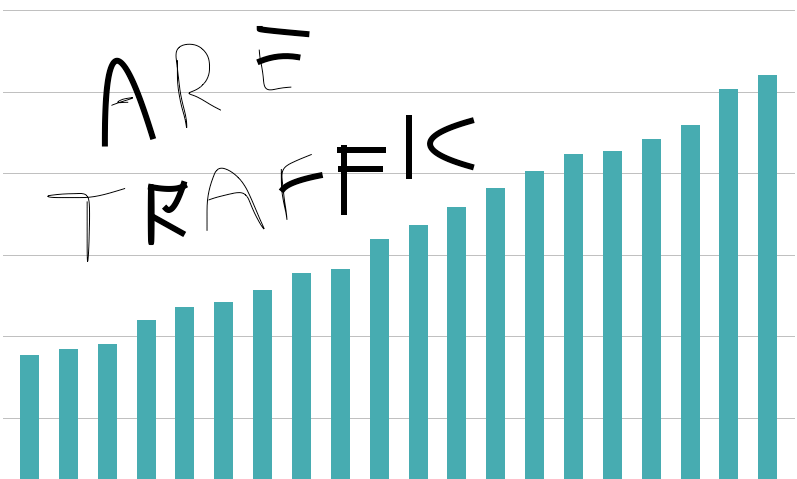 The great thing about editing a website is that even though you tell yourself you have a pretty good idea of what’s going to do well, you are very often wrong. In that spirit of confusion and happy accident, here are the most read stories at Lit Hub from the past seven days.

“The Americans imported English wholesale, forged it to meet their own needs, then exported their own words back across the Atlantic to be incorporated in the way we speak over here.” We haven’t had a story go this viral since before the great Facebook traffic throttling of 2017.

2.
On the Gleefully Indecent Poems of a Medieval Welsh Feminist Poet, by Lauren Cocking

“I labored under the illusion that I was well-versed in literary works about the cunt, especially after writing my university dissertation on that topic.” That lede, tho.

“Remember when we had a President who loved literature?” Barely.

4.
A Brief History of How the Wind Makes Us Crazy, by Lyall Watson

“There is something about wind, quite apart from its cooling influence, that directly affects our well-being.” Honestly, I absolutely fucking love that one of our most read stories of the week is a 4,000-word meditation on the intersection between meteorology and mood.

5.
On the Great Old White Guy Vocal Fry Panic of 2013, by Amanda Montell