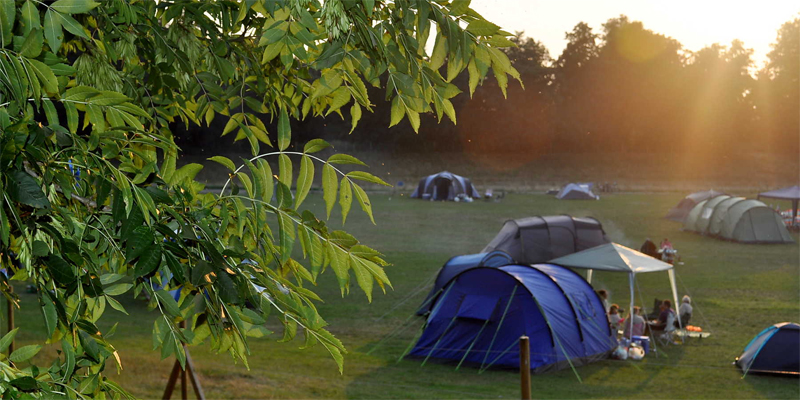 Zora del Buono will be appearing as a featured writer at The Festival Neue Literatur, March 2-5. The following excerpt is translated by Sophie Duvernoy.

Fritz Bergundthal sat on the toilet and thought of three numbers: 199, 19, 8. He often thought of numbers—though not always the same ones—but some number series would stick in his mind, transmogrifying into a silent inner sing-song that soothed him. He also liked certain combinations of letters and numbers: Ae 6/6, for example. In fact, he had a particular fondness for Ae 6/6, had liked it even as a little boy. He preferred certain numbers; it didn’t matter if they were even or odd, but he liked angular ones more than round ones, perhaps because there were fewer of them. Only 1, 4, and 7 got by without arcs or curves, felt severe and sharp. The fact that Ae 6/6 stood out so strongly from the rest was not because of the letters, but what they stood for: one of the most beautiful locomotives ever to be built—six motors, six axles.

Bergundthal was pleased. This was already the third day in a row on which he was able to use the washroom undisturbed in the morning. No obscene sounds issued from any stalls, no sharp odors, no gargling, rasping, nose-blowing. Only peace and quiet. He had not turned on the overhead lights as he entered, the light of the neon tubes was too harsh. On the first day, his mirrored reflection had frightened him: the deep furrows around the mouth, the pale skin, the hollowed cheeks, pale eyes behind rimless glasses, the face of a couch potato, albeit one of the slender variety. He had made sure to enter the sanitation room shortly before sunrise, 5.53 am. He knew that he would be the first, as the others would still be sleeping in their trailers, RVs, and tents. Bergundthal stood up, buttoned his pale linen pants, and emerged from the toilet stall. Even here, he refused to wear colorful casual pants. He was always carefully dressed: in the winter he wore black and grey, in the summer beige and white. Autumn and spring did not exist—at least, not in his wardrobe. Every year, he had to decide on the moment, twice a year, when he would trade the clothes in the guestroom closet out for those in the bedroom. He neither paid attention to the date nor the weather reports when making this decision. It was the little things that made him decide on the change in seasons: dew on the grass, a teenager with mirrored sunglasses lounging by a subway entrance, grey geese flying in formation over the city.

199, 19, 8. So many dead people, thought Bergundthal, while he shaved himself in the twilight. The morning light shimmered through dim skylights. Far away, he heard the rushing of the river. The Brenno was high at this time of year, icy snowmelt danced around chunks of debris, perfectly crystalline, lined by willows. 199 workers had died for the train tunnel, 19 for the car tunnel, and 8 so far on the current construction site. He had run the numbers through his mind countless times, of course: the number of dead per kilometer of tunnel, per year, the percentage of Italians among the casualties. His head was a reservoir of numbers. Sometimes, the pack animals popped into his mind, all the horses and donkeys that during the construction of the train tunnel had met their end from anemia and exhaustion, poisoning by dynamite smoke, lungs filled with quartz dust. Their corpses were left lying in the hot hole for days. A hellish stench must have reigned inside the mountain back around 1880. Bergundthal had a particular connection to horses. He didn’t ride them—he was too fearful for that—but he had grown up next to a racecourse, the Mariendorf harness racecourse in the south of Berlin. It had been famous once; today it simply existed. He had walked past it often with his father, had observed the horses in the paddocks, and sometimes his father would tell him the story of how the barns had burned when he had been a boy, would describe the shrill whinnies, the flames in the night, the flickering shadows on the houses. Everything had been set ablaze by the Allied bombing in early 1943. At some point, these scenes became so familiar to little Fritz that it was as if he had experienced them himself and had not just been told about them. When he saw a horse on a field, he always went toward it out of compulsion; he stroked the animal’s nose and felt the pain of all the horses his father had heard scream.

Bergundthal left the washroom. He saw that the lights had already been turned on in some trailers, including his neighbor’s, a retiree and painter who came up into the valley every Wednesday through Saturday from a village by Lake Lugano. Far from his wife, his campsite was a home away from home. The man painted copies of Dutch and Flemish masters. Under the awning of his trailer, he had shown Bergundthal photographs of his work and the models that he had pasted into a photo album: the original was on the left, the copy on the right. His interpretations were surprisingly free. He was currently working on a series of swans, brooding swans among reeds, swans with their beaks threateningly open, fat silhouettes of birds against a reddened evening sky. He stored his finished paintings on an ironing board, and on dry days he put a few up in front of his trailer. During the day he stood big-bellied and in his undershirt in front of his easel, and copied a still life of game by Pieter Boel, a mound of slaughtered animals, the swan on its back, draped over the corpse of a rabbit, wings splayed wide, feet stretched to the sky. Bergunthal had forgotten the man’s name—Mauro or Mario, or maybe even Marco? He was as good at remembering numbers as forgetting names. 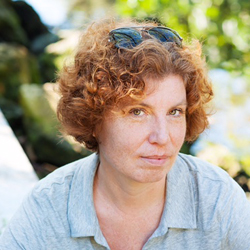 Zora del Buono was born in Zurich in 1962 and grew up there as well as in Bari (Italy). She studied architecture at ETH Zurich and at the University of the Arts Berlin, and post-graduated in set design at the Technical College Rosenheim. In 1997, she was a co-founder and cultural editor of the magazine mare – The journal of the seas. From 2002 until 2008 she was deputy chief editor at mare, and since then has been functioning as an interim editor. In 2008, she started her career as a freelance writer. Since 2010, she also teaches journalism as a guest professor at different universities in the USA, Germany and Switzerland. Her most recent publications include Hinter Büschen, an eine Hauswand gelehnt (2016), Das Leben der Mächtigen – Reisen zu alten Bäumen (2015), and Gotthard (2015).

Zora del Buono will be participating in these events during the Festival Neue Literatur:

AM ENDE SCHMEISSEN WIR MIT GOLD or, IN THE END WE'LL CHUCK GOLD AROUND BY FABIAN HISCHMANN 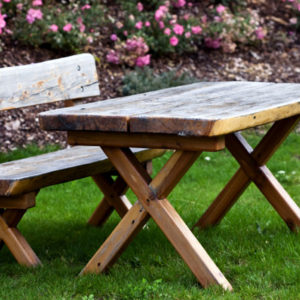 AM ENDE SCHMEISSEN WIR MIT GOLD or, IN THE END WE'LL CHUCK GOLD AROUND BY FABIAN HISCHMANN

Fabian Hischmann will be appearing as a featured writer at The Festival Neue Literatur, March 2-5. The following is translated...
© LitHub
Back to top
Loading Comments...