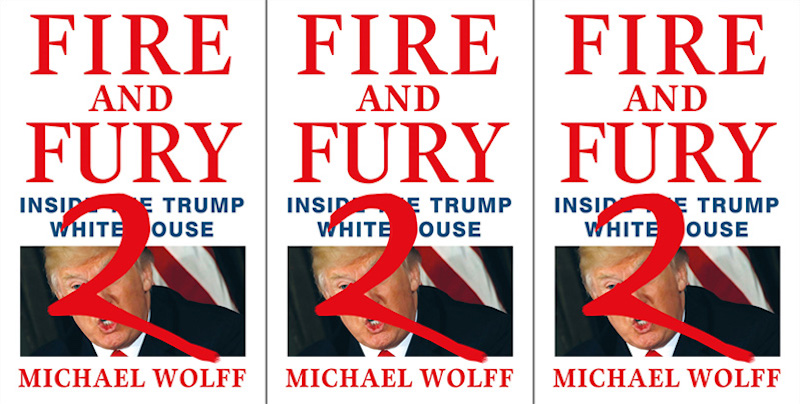 Good for publishing, bad for our souls: Michael Wolff has written a sequel to Fire and Fury.

In January of 2018, Michael Wolff’s Trump exposé Fire and Fury was published to major uproar—and massive sales. So, like any good creator of a blockbuster hit, he set about to write a sequel. Today, Axios reported that Siege: Trump Under Fire, Wolff’s follow-up to Fire and Fury, will be published by Henry Holt on June 4th of this year. The publisher describes the book this way:

With Fire and Fury, Michael Wolff defined the first phase of the Trump administration; now, in Siege, he has written an equally essential and explosive book about a presidency that is under fire from almost every side. A stunningly fresh narrative that begins just as Trump’s second year as president is getting underway and ends with the delivery of the Mueller report, Siege reveals an administration that is perpetually beleaguered by investigations and a president who is increasingly volatile, erratic, and exposed.

(Fun fact: the url for the book’s Amazon buy page suggests the code name for it was “Untitled” by Louise Lobo. I will not make any lobotomy jokes here.)

According to Axios, Wolff interviewed 150 sources for Siege, and “the two key groups of sources were former senior officials, and acquaintances outside the White House who talk to Trump at night.” (Who exactly is this last group? Acquaintances who talk to Trump at night? Is this a paid service?) Apparently, “more than two-thirds of the book’s essential sources talked to Wolff again.”

Will it be another major bestseller? Will it move the needle on anyone’s perception of this president? We’ll find out in about three weeks. 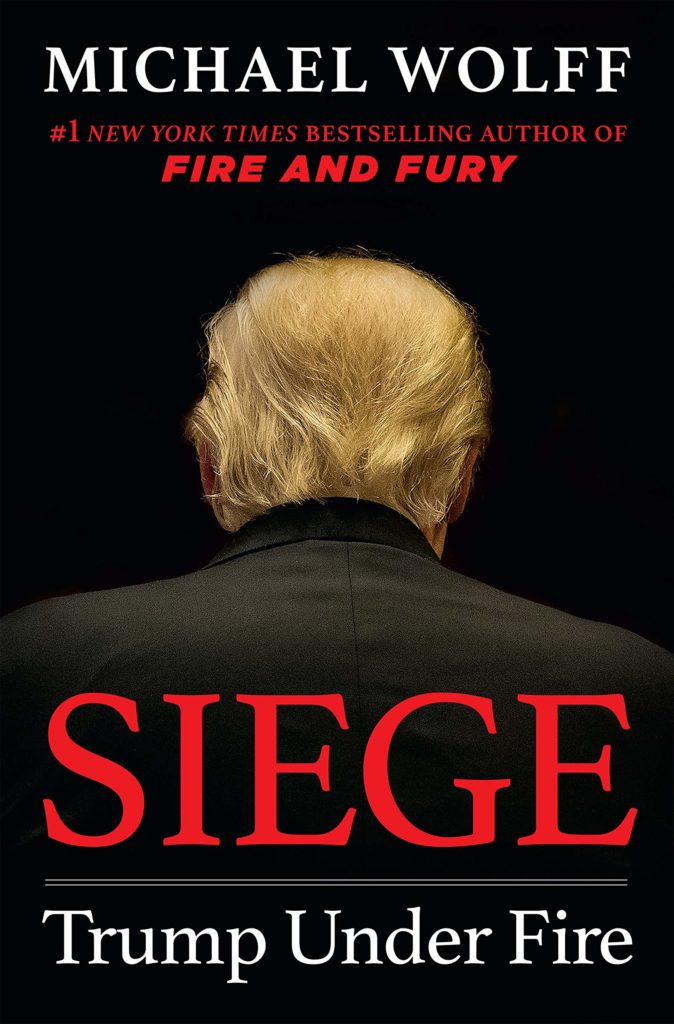