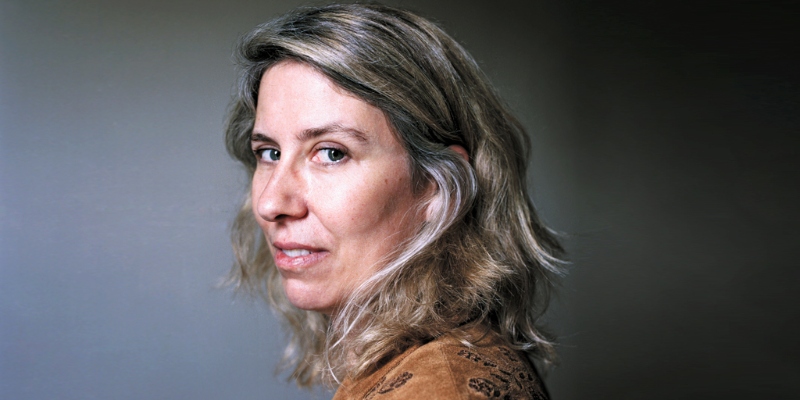 Gil Adamson is the guest. Her new book, Ridgerunner, is available from House of Anansi Press.

Brad Listi: Before I let you go, I want to ask one more followup question that I think could be useful to people listening who might have some inkling to write or attempt to write historical fiction. This is the question that always comes up in my mind when I’m speaking to somebody who works in this genre, which is the issue of research, and how gargantuan a task it can seem when the job and the responsibility that you’re giving yourself is to render a world from a century ago or two centuries ago or a thousand years ago, whatever it might be, and to do it with some fair degree of accuracy.

I think you spoke to it a little bit ago about how at some point you have to trust yourself and shift from research to writing—you could go on interminably. But very specifically, what do you do? Where do you begin? I know you go to the library, but where do you go in the library? What do you look for? Do you have a list of things that you give yourself, like a to-do list or things that I need to do before I can move on to writing? How do you manage something that unwieldy?

Gil Adamson: It’s a brilliant question. Very specifically, where do you start with this? You mentioned a thousand years ago; I’ve often wanted to write something that was that long ago just because it would be such a challenge. The first thing I would caution people is to not make historical characters sound like they’re not like us. People are people. They may use slightly different diction to speak, but their reactions and the way they go through the world, they’re going to be the same as us. Imagine yourself in their position and go with that.

The Outlander, I had much a much less specific job because I just had to understand what life was like at the daily level at the turn of the last century. There’s a book called 1900 and it’s just about what life was like at the turn of the last century. It’s got photographs and it’s got clippings from the newspaper. I think it goes monthly and it will sort of say, January 1900, this was what was happening in the world. It talked about health and politics, and it would show beautiful photographs. And that was a great book for me. But it’s the kind of thing that I would stumble across.

I find as well, when you are interested in—let’s say you decide to write a book about the Salem witch trials. You know where to go, you know to read books about it. Don’t read other novels necessarily right away. Do a bit of basic research. But you will also find that a lot of really interesting, fortuitous books will pop up for you. It’s not necessarily that your friends know that you’re writing this book. It’s almost like synchronicity—books that will be useful to you pop up. And it’s probably simply because your eyes are open to that kind of opportunity.

There’s an element in my book that talks about internment camps in Canada, so I really did need to go and look at the military records and go through the military diaries of one particular internment camp. I needed to understand what it was like. And it was great because I had this military diary that they literally talked day by day about what was happening, in the usual military way. They would talk about weather, they would talk about who was out on work gangs, they would talk about who tried to escape and who had been shot, and things like that. I read it like it was a novel and I felt like I’d lived through three or four years of that experience. So, it’s hard to say how to start, but it will really depend on what you are studying. And again, as I say, you’d be surprised of the lucky little things that come across your path as you’re doing the research.

Gil Adamson is the critically acclaimed author of The Outlander, which won the Dashiell Hammett Prize for Literary Excellence in Crime Writing, the Amazon.ca First Novel Award, the ReLit Award, and the Drummer General’s Award. It was a finalist for the Commonwealth Writers’ Prize, CBC Canada Reads, and the Prix Femina in France; longlisted for the International IMPAC Dublin Literary Award; and chosen as a Globe and Mail and Washington Post Top 100 Book. She is also the author of a collection of linked stories, Help Me, Jacques Cousteau, and two poetry collections, Primitive and Ashland. She lives in Toronto. 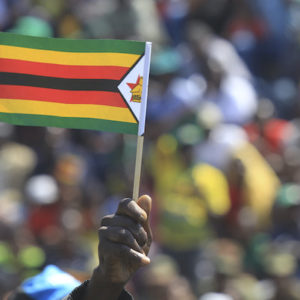 This is how I choose to remember it. It is late August, 1997. I am getting ready to leave home again—this time on my own....
© LitHub
Back to top