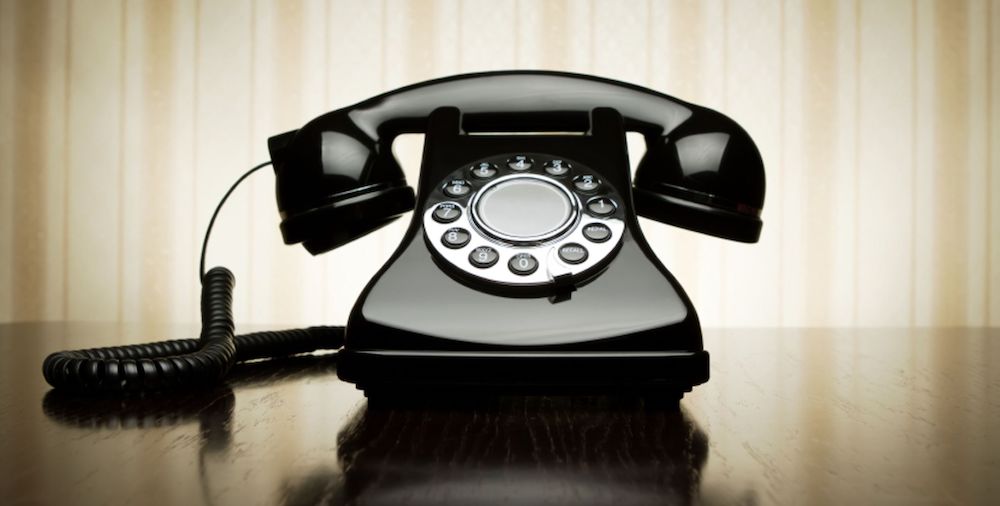 When I began researching Pharma four years ago I knew the final manuscript would bear little resemblance to the proposal I sent my publisher. Matters that seem important when picking a book topic often fall by the wayside as fresh reporting takes me in unexpected directions. The documents I review and the interviews I conduct ultimately determine the story I tell in the book.

Some writers avoid topics with as wide-ranging a scope as Pharma; they worry it is a bottomless pit of reporting. I am happiest though when my home office is stacked from floor to ceiling with boxes of documents and the walls have been converted into whiteboards. For a couple of years in the late 1970s I was a litigation associate at New York’s Cravath, Swaine & Moore. There, defending IBM in a Justice Department antitrust suit, I immersed myself in the more than a million pages of trial exhibits and transcripts. My wife, author Trisha Posner, once told Publisher’s Weekly that I had a “photographic memory that can recall exactly where in a bulging file a paper can be found, and where on the paper a fact can be found.” I am not sure how “photographic” my memory is, but it is tailor-made for working with a tsunami of documents and cobbling together from them a good story.

There are some generic guidelines I’ve developed over the years for ambitious projects.

1. I start with what I dub a “deep dive,” where I read as much as possible about a topic.
I develop a list of those who I want to interview. This phase ends only when I feel confident that I am conversant enough to begin intelligent interviews. Given the complexity of drugs and medicine, this took nearly a year with Pharma.

2. I make Freedom of Information Act requests during the deep dive.
Many colleagues rightfully complain that the 1967 law that created FOIA is weak. Federal agencies have learned how to delay releasing files and too heavily redact those made public. Most federal bureaucrats do not seem to care about a file until a journalist asks for it. FOIA is undoubtedly slow but is worth mastering because it is a linchpin for book research. I learned that on my first project, a bio of Nazi Dr. Josef Mengele. A request I made to the U.S. Army resulted in the declassification of Counterintelligence Corps files revealed American forces had twice captured and released Mengele in the months after he fled Auschwitz. That breakthrough was not the result of dogged reporting but simply had been buried inside government files waiting for someone to use FOIA to retrieve them.

A good FOIA query requires some strategy about which government agencies are most likely to have relevant files. Some reporters, for instance, had made FOIA requests to the FDA about the Sacklers, the owners of Purdue Pharma whose bestselling narcotic painkiller, OxyContin, has become a poster child for the opioid epidemic. The key files though were instead at the FBI. My request there produced a treasure trove of information including revelations that the Sackler patriarchs were committed leftists, some even card carrying members of the Communist party. The FBI had repeatedly investigated the Sacklers. That prompted me to expand my coverage of them. Combined with other reporting, the family went from a single chapter in an early outline to become the narrative thread that ran through the post-World War II history of the American drug industry.

Never fail to seek an interview because someone has said no to other journalists.

3. It is not possible to do all research online.
Given the vast digitization of many archives and easy availability of comprehensive databases, it is tempting to be lured into thinking that everything is a few keyboard clicks away. Several online databases were very useful for Pharma. Still, nothing beats working through boxes of documents looking for threads of information that stitch together a story. It is not simply a matter of going in person to the National Archives or major libraries.

In Pharma, I tracked down dozens of decades-old incorporation documents in state archives and cross referenced them against addresses and phone numbers from telephone books stored on microfilm. That information exposed some of the labyrinth of hidden corporate interests the Sackler family had tried to shield. Inevitably, I used only a small fraction of what I reviewed. And occasionally, as with the Sackler company info, much of it ended up in footnotes. Some writers complain that archival research is tedious, but I find it exhilarating to have the fragments of history in my hands while on the lookout for the secrets they contain.

And remember when deciding where to do research, keep an eye out for authors who have previously written about your topic and donated their reporting to public institutions. I discovered that during the Mengele biography when I found the papers of author Ladislas Farago. George McMillan’s excellent collection of interviews and original reporting was indispensable for my reexamination of the Martin Luther King Jr. assassination (my own voluminous research for all books is at the Howard Gottlieb Archival Research Center at Boston University, where I had come across the Farago collection 36 years ago).

4. Related to “don’t do all research online” is “do not do all interviews by Skype.”
No question that fast internet speeds and improved video conferencing software makes it simple to interview many people no matter where they live. That ease, coupled with huge cost savings for travel, makes it tempting to do all interviews online. Deep throats, however, don’t come via Skype. It is impossible to create a rapport with someone without being with them. The trust between journalist and source is built over many meetings. Only then might an interviewee feel comfortable enough to provide critical information or make an introduction to a key source.

5. Never fail to seek an interview because someone has said no to other journalists.
I was often told I was wasting my time. That was sometimes right, as with Jackie Kennedy for Case Closed and Marietta Lutze Sackler for Pharma (the latter, who died at 99 last year, lived only two blocks away, but steadfastly rebuffed my requests to talk). Occasionally, however, the “Hail Mary” pass works. Rolf Mengele, the only son of Dr. Josef Mengele, agreed to  not only interview but allowed me to include his father’s diaries in my 1986 biography and even joined me on a riveting Phil Donahue program about his father and Nazi crimes.

In 1992, I wrote to the CIA’s Office of Public Agency and Information, requesting it forward my letter to Yuriy Nosenko, a KGB defector who had handled Oswald’s file in Russia and was living anonymously somewhere in America. Nosenko had never talked publicly about Oswald. All but Trisha thought trying to interview him was a fool’s mission. But Nosenko agreed and I met him initially at CIA headquarters (I forgot my driver’s license that day and spent an hour answering questions from military guards after I tried gaining access with a credit card with my photo). Nosenko later felt comfortable enough to have his wife join Trisha and me for dinner in Virginia. His revelations were new and important.

When I feel totally overwhelmed by the deluge of information is when instinctively I realize it is time to start dialing back on reporting and focus instead on writing the story.

6. Never assume you are smart enough to know what someone will tell you.
It is an easy trap to fall into and means you might miss asking a key question. This was driven home during my research for a 1996 biography of Ross Perot. The quirky Texas tycoon was in his second independent party presidential run. One of his former executives laid out a grim litany of Perot’s vindictive side in an interview with Trisha and me. Perot, angry over what he considered disloyalty, humiliated his former employee and shattered his man’s life. Trisha always sits quietly through interviews. At the end, she will follow-up if she thinks I missed something. On that occasion, she asked whether he would vote for Perot for president. I thought to myself. “What a silly question. Of course not.” He did not hesitate. “Yes. Perot can be a son-of-a-bitch, but I think that is what we need in the White House.”

I never again assumed I knew what someone might answer.

In all my book projects, I inevitably reach the point when I say to Trisha, “This one is too large, I will never finish it.” That is always the turning point. When I feel totally overwhelmed by the deluge of information is when instinctively I realize it is time to start dialing back on reporting and focus instead on writing the story. There is no rule of thumb by which to measure that point. Although having a deadline in a publishing contract helps. Especially when paying the mortgage depends on finishing the book. Otherwise, happily ensconced in some endless archive, I could imagine researching a project like Pharma forever. 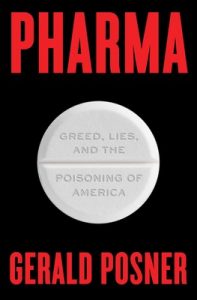 Gerald Posner is an award-winning journalist who has written twelve books, including the Pulitzer Prize finalist Case Closed and multiple national bestsellers. His 2015 book, God’s Bankers, a two-hundred-year history of the finances of the Vatican, was an acclaimed New York Times bestseller. Posner has written for many national magazines and papers, including the New York Times, The New Yorker, Newsweek, and Time, and he has been a regular contributor to NBC, the History Channel, CNN, CBS, MSNBC, and FOX News. He lives in Miami Beach with his wife, author Trisha Posner. His book Pharma is available from Avid Reader Press. 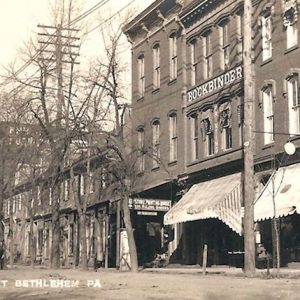 The tale of the Moravian Book Shop isn’t straight-forward. Founded in 1745, in Bethlehem, Pennsylvania, it’s said to be the oldest...
© LitHub
Back to top
Loading Comments...