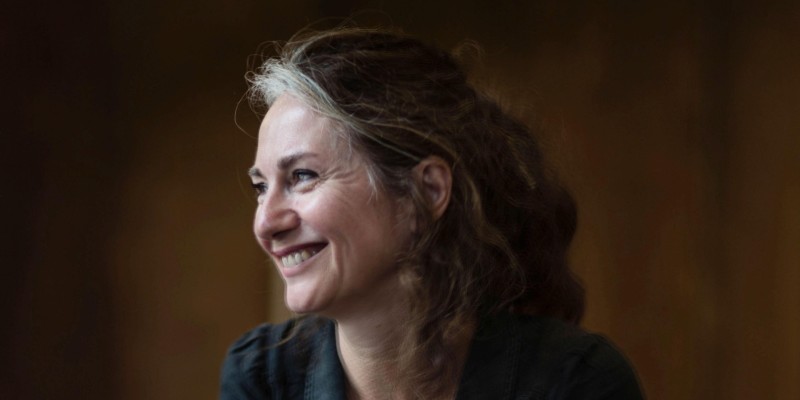 In this episode, Rachel Joyce, the bestselling author of The Unlikely Pilgrimage of Harold Fry, reads from her upcoming novel Miss Benson’s Beetle, a funny and perceptive escapist adventure novel that’s just what’s needed for our troubled times.

1950 London. Schoolmarm Margery Benson abandons her dead-end job to pursue her childhood obsession: seek out the golden beetle of New Caledonia—that may or may not exist. When she advertises for an assistant to join her on an expedition, fun-loving Enid Pretty, in her unlikely pink travel suit and pom-pom sandals, is not the companion Margery had in mind. And yet together they will be drawn into an adventure that will exceed every expectation.

Rachel Joyce is the author of The Music Shop, the Sunday Times and international bestsellers The Unlikely Pilgrimage of Harold Fry, Perfect, and The Love Song of Miss Queenie Hennessy, as well as the digital short story A Faraway Smell of Lemon and a story collection, A Snow Garden & Other Stories. Her books have been translated into thirty-six languages and two are in development for film. The Unlikely Pilgrimage of Harold Fry was shortlisted for the Commonwealth Book Prize and longlisted for the Man Booker Prize. Joyce was named the Specsavers National Book Awards “New Writer of the Year” in December 2012 and shortlisted for the “UK Author of the Year” 2014. Joyce has also written more than thirty original afternoon plays and adaptations of the classics for BBC Radio 4, including all the Brontë novels. She moved to writing after a long career as an actor, performing leading roles for the RSC, the National Theatre, and Cheek by Jowl. She lives with her family in Gloucestershire. 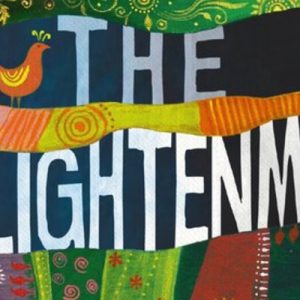 This week on Reading Women, Kendra and Jaclyn close out July's theme, Fight Like a Girl, with a discussion on The Enlightenment...
© LitHub
Back to top