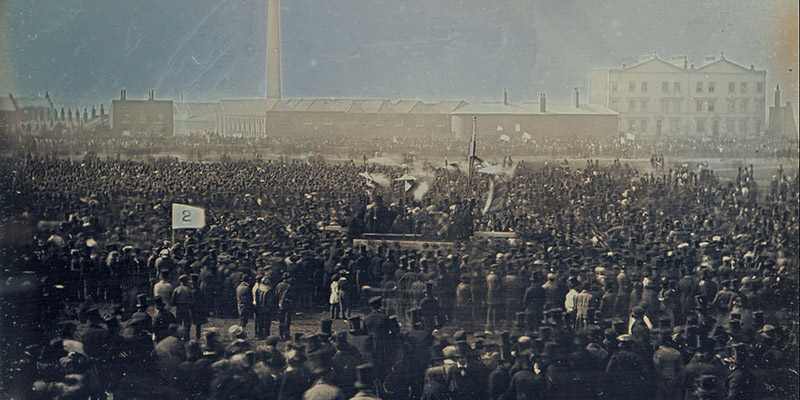 In this episode, Andrew is joined by Gal Beckerman, the author of The Quiet Before: On the Unexpected Origins of Radical Ideas.

Gal Beckerman is a writer and editor at The New York Times Book Review and the author of the widely acclaimed When They Come for Us, We’ll Be Gone, which won the National Jewish Book Award and the Sami Rohr Prize and was named a best book of the year by The New Yorker and The Washington Post. He has a Ph.D. in media studies from Columbia University and writes for many publications, including The New Republic and The Wall Street Journal. He lives in Brooklyn with his wife and their two daughters. 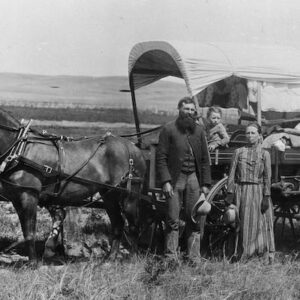