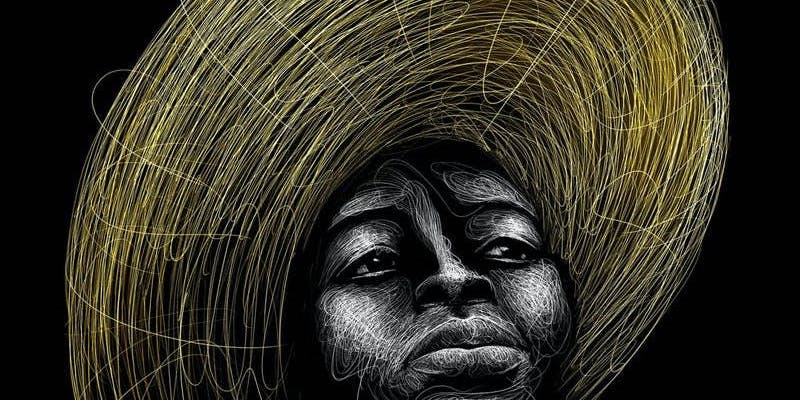 “Part bonkers cosmology and part contemporary parable … A creation myth viewed through the keyhole-size aperture of a single life … Different modalities of love, and all the inexact, invigorating and frustrating ways in which they combine, drive the pathos of the book as well as its most phenomenal moments of exultation, moments where meaning crackles and flares … The book’s plot is loose but sturdy: Like a fishing net, it stretches to hold more than initially seemed possible … It is unsatisfying to summarize all these things: They happen with less color and less vitality in the retelling than they do on the page, where they are buoyed by a dazzling assortment of questions, curiosities and wild propositions that betray the author’s agile and untamed mind … Pure Colour reaches farther and grabs at more diffuse, abstract material, rendering its world in a comparatively lower resolution … But in doing so it brings into view a certain organic and ecstatic wholeness: bright splashes of feeling and folly, of grief and loss … This book embraces the blissful and melancholy inevitability of being the type of person you are, and of allowing life to shape you in ways you can’t control or predict … The category of the ‘big book’ in literature can often seem monolithic: a fetish object telegraphing excellence, a genre represented often literally by door-stopper page counts, and by names so famous they hardly need to be mentioned again here. But there are certain books that possess a different strain of vastness, elliptical and elusive, the way the coiled interior of a conch seems to contain the roar of the sea. In these works, you sense the subtle expansiveness of an individual life … Though Pure Colour is a slim volume, approximately the thickness of a nice slice of sourdough bread, it holds within it a taste of something that defies classification.”

“Mr. James’s epic takes place in a fantastical precolonial Africa and it draws deeply on the stories preserved from the oral traditions of kingdoms in present-day Ethiopia, Kenya, Mali, Ghana and elsewhere. Because these empires antedate the influence of Christianity or Islam, their visions of the world, from cosmologies to sexual mores, are wildly unfamiliar, and that scintillating strangeness infuses the books’ sprawling cast of monsters, magicians and mercenaries … Mr. James is such a ferociously powerful and fast-paced storyteller that one rarely has time to worry about the grander scheme of the plot. Although the book covers a huge span of time, no grass grows between the action. Galvanized by a vernacular writing style modeled on the oral tradition of African griots, the scenes are ribald, declamatory and quick to confrontation. Events are so crazed and swirling they become almost hallucinatory. What the larger picture amounts to, when considered from a distance, remains something of a puzzle … It is this trilogy’s prodigious passions, and not any obvious narrative purpose, that make it so gripping.”

“Hurston wrote vigorously and often, and was, by scholarly accounts, the most prolific Black woman writer in America during the decades spanned in this collection. What emerges from the sum of these writings is a Hurston who cannot be easily construed as a champion of race pride, which she once called ‘a luxury I cannot afford’ … Black conservatism, like folklore, is a tradition with long roots, even if white people seldom recognize it as such. In the introduction to the new collection, Gates and West write that ‘we might think of Hurston as a Black cultural nationalist, in contemporary Black political parlance, or as a Black cultural “conservative” or a “traditionalist.” ‘ This strikes me as a roundabout way of saying that Hurston both adored Southern folkways and detested what she called ‘Federal handouts’ … Because we adore Hurston, calling it straight can feel hard, like airing out family business. Reading these essays requires letting go of the agonizing business of saving Hurston from her politics, as though the writer we credit with knowing so much of her own Negro mind just so happened to forget herself on occasions where the takes haven’t aged as well as we’d prefer.” 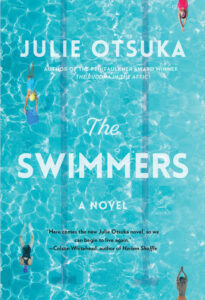 “Brief quotes give the text the veneer of nonfiction, and keep the narrative at arm’s length, rather than pull you close as fiction often attempts to … We leave the pool in the novel’s second half, and are firmly anchored aboveground with Alice, diagnosed with dementia, and her unnamed daughter … Otsuka’s prose is powerfully subdued: She builds lists and litanies that appear unassuming, even quotidian, until the paragraph comes to an end, and you find yourself stunned by what she has managed … It’s in [the] dissonance that the novel’s halves begin to meaningfully cohere … The puzzling narrative structure makes a kind of poetic sense as myth … The Swimmers makes an archetypal story wholly personal … In a time of monotony and chaos, when death is as concrete as it is unimaginable, and when cracks can and do appear in the pool for no discernible reason, The Swimmers is an exquisite companion. Though it doesn’t answer the unanswerable, the novel’s quiet insistence resonates: that it is our perfectly ordinary proclivities that make us who we are.”

“The Family Chao was not quite made from scratch. Some of the dough that forms its schemes and themes comes from The Brothers Karamazov. In fact, Chang’s story at first brings to mind another Dostoevsky-influenced state-of-America novel: Jonathan Franzen’s The Corrections. In both books, the reader meets three adult siblings coming home for a family Christmas as the patriarch loses his grip on power. But where The Corrections sprawled and swelled, The Family Chao has a laser focus: one restaurant, one town, and one crime that will transform the family’s fortunes. As with Zadie Smith’s On Beauty, a novel that took its blueprint from Howards End, you get the sense that borrowing the bones of a classic has feed up the author to focus on making every interior detail as perfect as it can be … Chang’s prose moves with the unfussy ease of a shark through water – for the longest time you are just enjoying your swim, soaking up the story. Only midway through the book does it occur to you that a master hunter is at work: a writer cutting through the darker depths of what it means to be treated as an outsider in America.”

5 reviews you need to read this weekBook Marksbook reviews
Share: 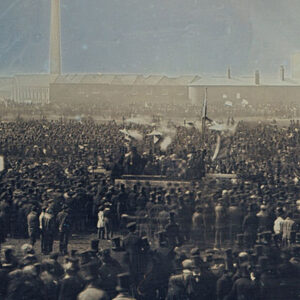