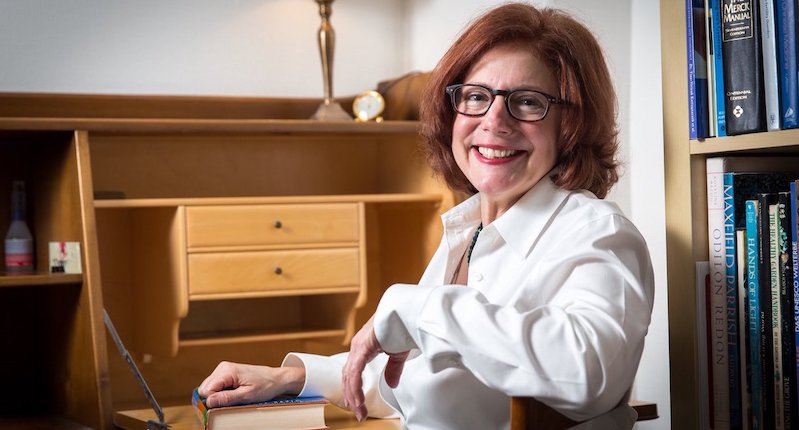 The Author of Girl of Fire in Conversation with C. P. Lesley on the New Books Network

In the fantasy medieval land of Trea—a conservative society that despite its worship of the goddess Amur respects her human daughters only as wives and mothers—18-year-old Berona has limited expectations for her future. Securing a handsome husband who will win her heart and teach her to dance seems like enough of a challenge, given that her father keeps presenting her with candidates who can neither appeal to nor appreciate her fiery nature. But Berona remains hopeful until a nighttime encounter at the stream that runs near her house brings her face-to-face with humanity’s ancient enemy, the Water Demon, desperate for revenge after six hundred years locked deep in the world’s oceans.

The Demon threatens Berona and her family, and to protect her parents and younger sister, Berona accepts help from a magician, member of an outlawed sect with a philosophy of life very different from that of the Intercessors of Trea. The magician has been searching for the Girl of Fire, who according to ancient prophecy is the only person who can defeat the Water Demon, and he becomes convinced that Berona is the one he seeks.

But Berona is untrained, and the Demon already on the move. As the Elemental forces of Nature awaken and treachery splits those committed to help her, Berona struggles to reconcile her own essential strengths, the demands placed on her, and the lessons she must master against a foe who destroys from within, by manipulating her victims’ deepest fears and appealing to their hidden desires.

Gabrielle Mathieu, the author of the Falcon Trilogy and host of New Books in Fantasy and Adventure, kicks off her new series, Berona’s Quest, with Girl of Fire (Five Directions Press, 2019), a deeply researched and endlessly inventive exploration of a world in which disrespecting the environment can, quite literally, get you killed.

C.P. Lesley: You have three major point-of-view characters, in addition to a couple of people who appear less often. Still, it’s obviously Berona’s story. Tell us about her: her age, her background, but more generally her personality. What makes her not just a heroine but your heroine?

Gabrielle Mathieu: Well, when we first meet Berona she’s 17. She’s remarkable in that’s she’s very beautiful. What makes her my heroine as opposed to a conventional heroine…heroines come in one of two varieties…either she’s at the brink of adulthood. The other thing that is different that is a common trope in fantasy: that of a bitter, wronged woman. Berona is actually a kind person, she’s not evil at all.

CPL: Almost the first thing that happens after we meet Berona is that she encounters the Water Demon. Now, I’m sure you don’t want to reveal everything about the Demon. But right there in chapter one, it’s obvious that she has—to put it mildly—a boulder-sized chip on her shoulder and an extreme hostility toward Berona in particular. What can you tell us about that?

GM: The demon was not actually not always referred to a demon. She was the first mother…we can infer that she began as a loving force…she felt herself pushed more and more to the side. She knows that Berona will be the only thing that stands in her way.

C. P. Lesley is the author of ten novels, including Legends of the Five Directions (The Golden Lynx, The Winged Horse, The Swan Princess, The Vermilion Bird, and The Shattered Drum), a historical fiction series set during the childhood of Ivan the Terrible. Her latest book, Song of the Shaman, appeared in 2020. 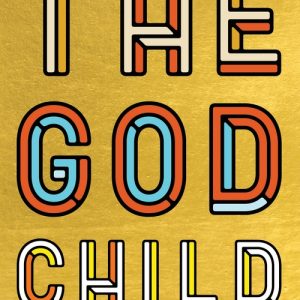 England was always the place we dreamt of. I dreamt of a room of my own and midnight feasts and tuck boxes and girls called...
© LitHub
Back to top