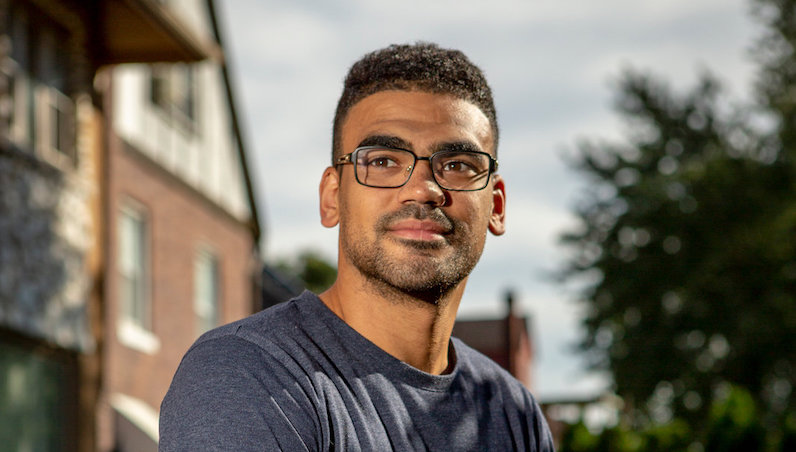 In Conversation with Galit Gottlieb on the New Books Network

Gabriel Bump grew up in South Shore, Chicago. His work has appeared in: McSweeney’s, Guernica, Electric Literature, SLAM, and elsewhere. Everywhere You Don’t Belong (Algonquin 2020) is his first novel. His second novel is forthcoming, also from Algonquin. He was awarded the 2016 Deborah Slosberg Memorial Award for Fiction and the 2015 Summer Literary Seminars Montreal Flash Fiction Prize. He received his MFA in fiction from the University of Massachusetts–Amherst. He currently lives in Buffalo, New York, where he teaches at Just Buffalo Literary Center and University at Buffalo. When he’s not writing or reading, Gabriel enjoys playing video games and starting, sometimes finishing, long boring history books.

About the book: Abandoned by his parents and raised by a strong-willed grandmother and her live-in friend, Claude McKay Love just wants to have friends and fit in at school or on the playground. He faces all the usual hurdles of growing up, with the additional challenge of being black. And he lives in Chicago’s South Shore neighborhood, formerly home of both Michelle Obama and Kanye West.

It’s packed with beautiful old homes and sits on the lakefront about 9 miles from downtown Chicago, but it was a food desert for a number of years and missed out on much of Chicago’s growth and expansion. Claude has to navigate past gangs, drug wars, and a riot in which seventy neighbors and friends are killed. He also falls in love. In brisk dialogue and haunting internal sequences, Gabriel Bump has created an unforgettable debut novel that will sometimes make you laugh, and sometimes pull at your gut. Especially now.

Galit Gottlieb: There’s a lot of hate in this country right now.

Gabriel Bump: I would say that, there has always been a tremendous amount of hate in this country. And the way that hate is digested, interpreted, expressed . . . it might change a little, but when something horrible happens to a young black man, young people of color . . . We’re even seeing with our current disaster how it is devastating communities of color at disproportionate rates. It’s hard to feel optimistic and as if anything has changed, even if it has.

Michael Roth on the Role of Universities in Fostering Intellectual Diversity 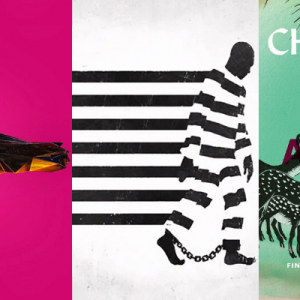 I know it's all about Stanley Tucci these days, so here's my recommendation: go to him through risotto. I've been meeting...
© LitHub
Back to top