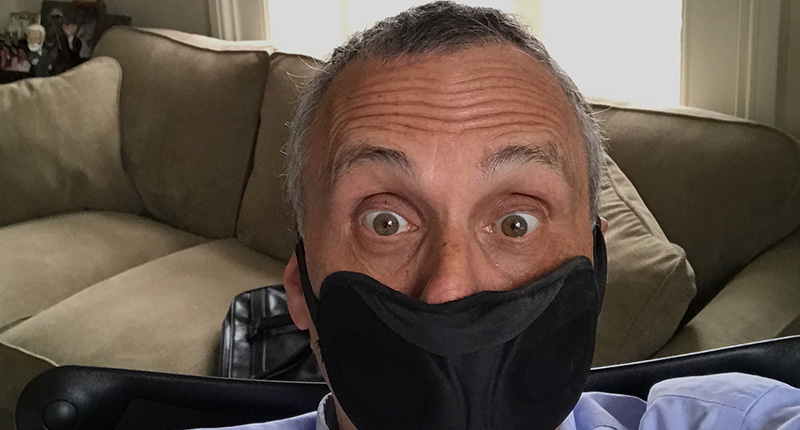 Michael Roth on the Role of Universities in Fostering Intellectual Diversity

Today on episode 56 of The Quarantine Tapes, Paul Holdengräber is joined by president of Wesleyan University, Michael Roth. They discuss freedom of speech and the right to protest.

Michael S. Roth became the 16th president of Wesleyan University in 2007. He has overseen the launch of academic programs at Wesleyan such as the Allbritton Center for the Study of Public Life and the Shapiro Center for Writing, as well as four new interdisciplinary colleges emphasizing advanced research and cohort building in the areas of the environment, film, East Asian studies, and integrative sciences. Under his leadership, Wesleyan had its most ambitious fundraising campaign in its history, raising more than $482 million, primarily for financial aid. His 2014 book, Beyond the University: Why Liberal Education Matters (Yale University Press), was recognized with the Association of American Colleges & Universities’ Frederic W. Ness award for a book that best illuminates the goals and practices of a contemporary liberal education. Roth’s newest book, Safe Enough Spaces: A Pragmatist’s Approach to Inclusion, Free Speech, and Political Correctness (Yale University Press, 2019), addresses some of the most contentious issues in American higher education, including affirmative action, safe spaces, and questions of free speech. Roth continues to teach undergraduate courses and has offered MOOCs through Courser.

How Children's Books Can Help Parents Talk About Race 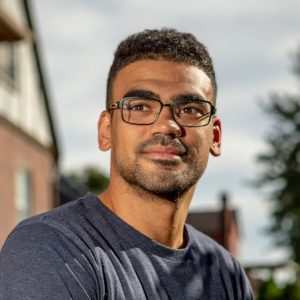 Gabriel Bump grew up in South Shore, Chicago. His work has appeared in: McSweeney’s, Guernica, Electric Literature, SLAM,...
© LitHub
Back to top