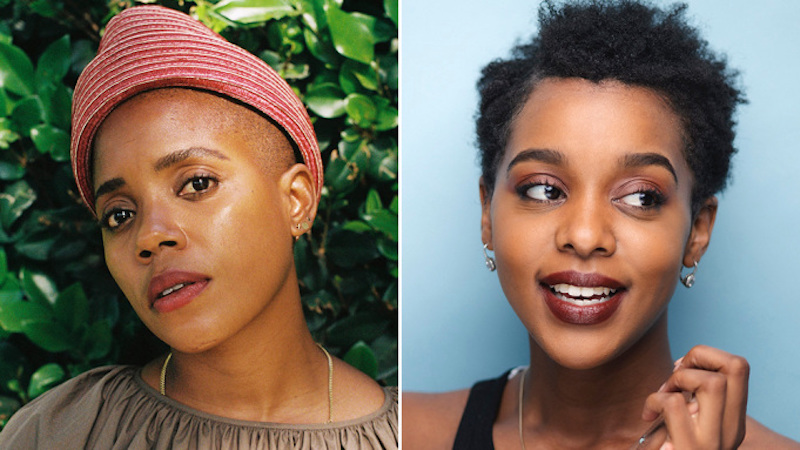 We’ve known since March that FX has given a pilot order to Kindred, a series adaptation of Octavia Butler’s 1979 novel of the same name. Playwright Branden Jacobs-Jenkins—Pulitzer Prize finalist, MacArthur fellow, and consulting producer on HBO’s Watchmen—wrote the pilot, and is set to executive produce alongside Courtney Lee-Mitchell (The Reluctant Fundamentalist), Darren Aronofsky (Black Swan), Joe Weisberg (The Americans) and Joel Fields (Fosse/Verdon).

And as of today, we need no longer dreamcast: FX has announced both the director and star of Kindred. The starring role of Dana Franklin—a young Black writer who is pulled back and forth in time from 1970s Los Angeles to a nineteenth-century Maryland plantation—will be played by Mallori Johnson, a recent Julliard graduate. The pilot will be directed by Janicza Bravo, director and co-writer of Zola, the best movie of the year.

“I first read Kindred twenty years ago. I was in college. I hadn’t ever seen myself in a world like that. And certainly not at its center,” said Bravo to Deadline. “What might seem like only a portrait of an invisible woman is also a potent embrace of our relationship to history and how it can bring us closer to our future. After what felt like losing over a year of the life I had come to know so well, an opportunity to direct an adaptation of this specific text was a win. On top of that, getting to partner with Branden is something I’d been wanting for quite some time.”