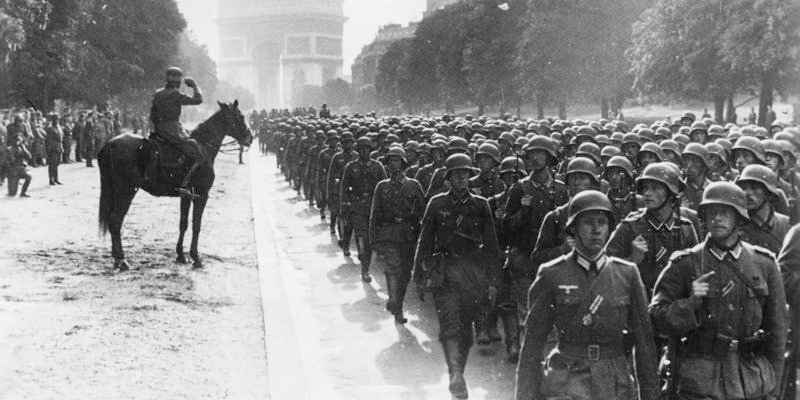 Between 1940 and 1945, the Third Reich fell from the pinnacle of its power to devastating collapse. Historian Frank McDonough, author of The Hitler Years, joins James Holland and Al Murray, along with actor Paul McGann, to discuss the final years of the Third Reich, as well as the war’s impact on the people of Liverpool.

James Holland: The more I look into all this, the more I realize that Nazi Germany is just completely rotten to the core. And I don’t just mean morally, because that goes without saying. But actually the foundations of it are so fragile. It’s like la-la-land. It is a total fantasy world they’re creating, which is built on the flimsiest of foundations. Actually, it doesn’t take an awful lot—which I think you bring out in your book, Frank—is it doesn’t take much for it all to come tumbling down. Nazi Germany is just never as strong as the propaganda would have us believe it is.

Frank McDonough: Yeah, I think that’s the point that I make, that really from the get-go Nazi Germany was in trouble because Hitler really didn’t coordinate his government. Government didn’t really function inside Nazi Germany. It was sort of devolved to a load of different people, to ministries and then lower down to the Gauleiter, and then lower down to the party. So I find that it was an incompetent kind of government.

And Hitler, for me, I say Hitler is addicted to war. There’s all these books about Hitler being a junkie and all that. I say Hitler’s addiction was to war. He wanted war. He loved war. He called it the great cleanser. He thought war was something wonderful. It purged society and the better side won, or the more sort of superior race won and then society moved on in that way. And he, I think, didn’t really know where he was going. He was literally moving forward, but to no real end. Where was he going to end? Did he know where he was going to end? He didn’t seem to. It was an objective without an end, is the way I see it.

Three O'Clock in the Morning

What Is it About America That Generates So Much Anti-Immigrant Vitriol? 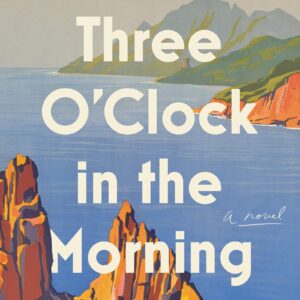 Three O'Clock in the Morning

We were lying on our beds, in T-shirts and underpants. My father was studying the Marseilles guidebook, and I was reading...
© LitHub
Back to top