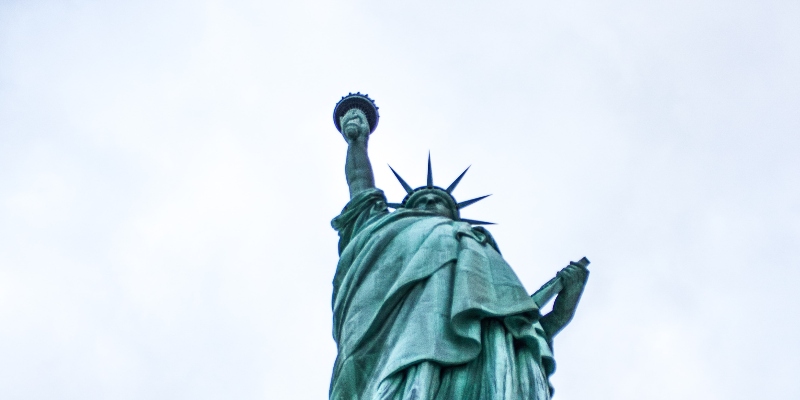 What Is it About America That Generates So Much Anti-Immigrant Vitriol?

Roya Hakakian in Conversation with Andrew Keen on Keen On

In this episode, Andrew is joined by Roya Hakakian, the author of A Beginner’s Guide to America, to discuss the unique experiences and range of emotions that immigrants experience when coming to and settling in to life in America.

Andrew Keen: No society is lacking anti-immigrant or anti-other vitriol. You know that from your experience around the world. But what is it about America that seems to be generating so much anti-immigrant vitriol today?

Roya Hakakian: I think the most important thing to remember is that this is a really American thing. From the very beginning, from the foundation of this country after 1776, we have had very strong anti-immigrant feelings. I guess the only consolation here is that people in this country have exercised that anti-immigrant sentiment indiscriminately. This is the great irony—we have been indiscriminate about discrimination against immigrants.

As early as Benjamin Franklin, who hated Germans and thought that they were slow on the pickup and they were bad for the country and they would never master English, so they should never come; to objections to the French or the Russians because they were considered not white enough; to later Chinese immigrants who came and practically built our railway system and then were banned from everything. There was a Chinese Exclusion Act until World War II. And then suddenly the Chinese were the “good Asian immigrants” and then the Japanese became the pariah. And then, we wouldn’t allow the Irish in certain parts of America; we didn’t like the Irish. We certainly have exercised enough anti-Semitism; people who have studied World War II are clearly aware that we turned away the ships of Holocaust survivors from our harbors and sent them back to their deaths. So, we have exercised anti-immigrant sentiment about practically all immigrant communities throughout America’s history.

Roya Hakakian is the author of Assassins of the Turquoise Palace and Journey from the Land of No, and has published two collections of poetry in Persian. Her essays have appeared in The New York Times and The Wall Street Journal, and on NPR’s All Things Considered. She has collaborated on programming for leading journalism units in network television, including 60 Minutes. She is the recipient of a Guggenheim Fellowship, and served on the editorial board of World Affairs. Since 2015, she has taught at THREAD, a writing workshop at Yale, and is a fellow at the Davenport College at Yale. She lives in Connecticut. 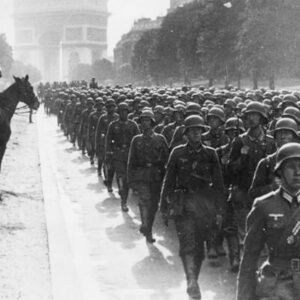