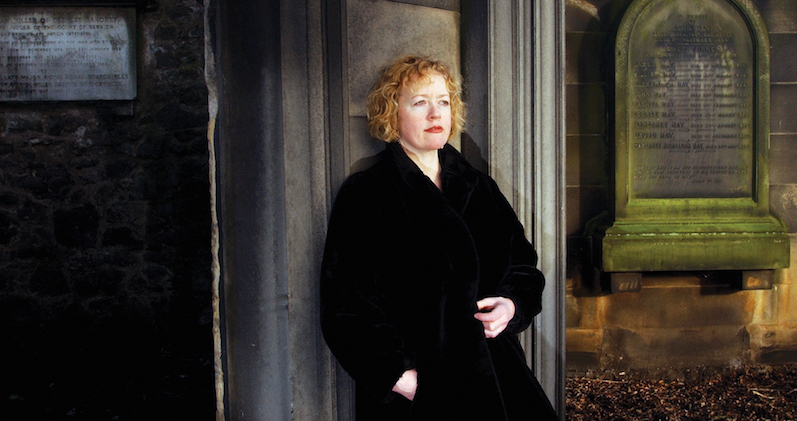 Lucy Ellmann, author of Ducks, Newburyport, one of the biggest books (in every sense) to come out in 2019, won this year’s James Tait Black Prize in fiction. It is among the oldest literary awards in the UK, which Ellmann’s father, Richard, won in 1982 for his biography of James Joyce.

Ducks, Newburyport has been nominated for a number of major awards, including the Booker Prize. The novel, presented as a stream of consciousness narrative from the perspective of a former professor in Ohio, is notable for its length—more than 1,000 pages—challenging style, and circuitous path through the mind of a woman attempting to distract herself from harsh global realities during Donald Trump’s presidency.

Lori Feathers, who interviewed Ellmann for Lit Hub last fall, wrote that readers could sense “that this fictional housewife has seized full possession of her author’s mind, her inner voice released in a dazzling torrent of text largely unbroken by sentence or paragraph breaks. She worries about it all, from gun violence, Trump, and polluted drinking water, to soft boiling eggs, cleaning behind the refrigerator, and perfecting a lemon drizzle cake recipe.”

For a moment last year, Ellmann’s book was the center of unwanted attention when a tweet from an unidentified bookstore showed Ducks, Newburyport with a Booker Prize nominee sticker, while Margaret Atwood’s The Testaments was shown as the winner. (Atwood was later named a co-winner with Bernadine Evaristo).