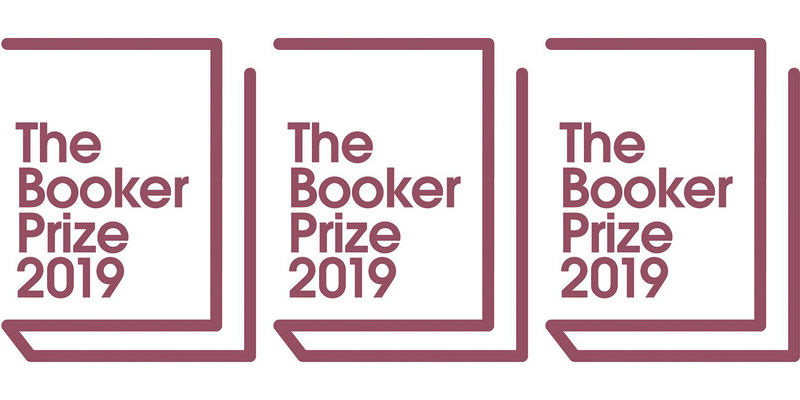 Booker Prize organizers clarify that despite that tweet, they haven’t yet chosen a winner yet.

According to The Guardian, Margaret Atwood has not been chosen as the winner of this year’s Booker Prize—in fact, no one has. Yesterday, writer Matthew Sperling tweeted (then deleted) a photo from an unnamed bookstore, of two of the Booker Prize-shortlisted novels—Margaret Atwood’s The Testaments and Lucy Ellman’s Ducks, Newburyport—bearing stickers that announced the former as the prize’s winner and the latter simply as a nominee.

“Don’t think you were supposed to use those stickers yet, lads…” Sperling wrote, and (a small section of) Twitter was (very briefly) all abuzz with what they assumed was the news. (Personal aside: it’s really shitty to gleefully predict that people will be fired over things that are clearly honest mistakes rather than acts of malice. Please don’t do that.)

The Booker committee issued a statement saying that the winner “will not be decided until the judges meet on 14 October 2019.” The explanation for the error seems pretty straightforward: the Booker Prize Foundation sent out packs of stickers for both the shortlist and the eventual winners, and someone used the wrong stickers. There you have it: a classic sticky situation no I am not sorry.