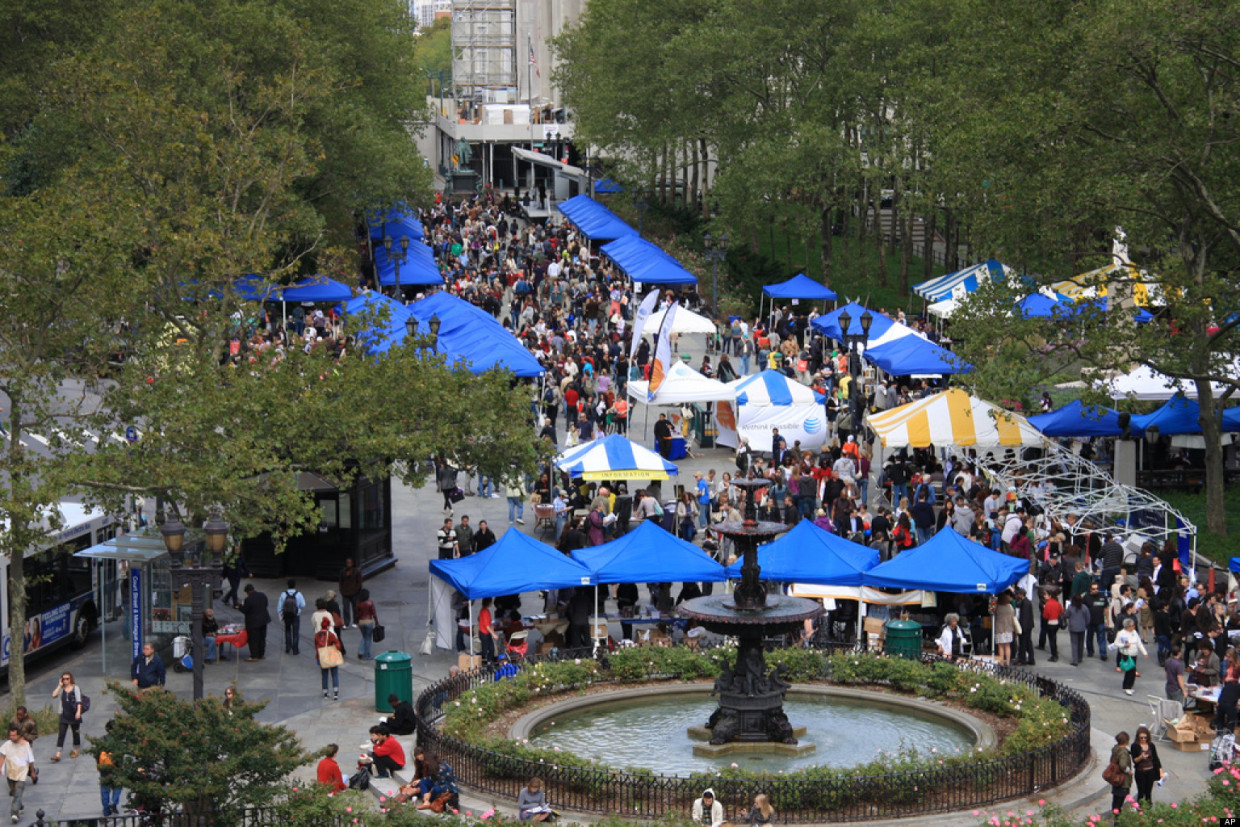 10th Anniversary in the literary borough

The Brooklyn Book Festival, now in its tenth year, returns this Sunday, September 20th with nearly 100 events featuring more than 300 eminent, international, and emerging authors. From this literary bounty, we’ve narrowed down the five programs we’re most eager to see.

​On the Job: Fiction at Work

Join James Hannaham (Delicious Foods), Helen Phillips (The Beautiful Bureaucrat), and Ottessa Moshfegh (Eileen) for short readings and a discussion moderated by D.W. Gibson. The authors will examine the role of labor in their novels and in the lives of their characters, whose occupations range from bureaucratic cog to food service employee to secretary at a private juvenile detention center, as well as attempt to grapple with the concept of the American Dream amid the economic disparities and workplace alienation of late capitalism.  St. Francis McArdle, 10 am.

​Writing about Place in the Age of the Global City

Urban chroniclers Luc Sante, Vivian Gornick, and David Ulin will come together for a conversation moderated by Rich Benjamin. Addressing Paris, New York, and Los Angeles, respectively, the authors will meditate on the role and specificity of the city in an age of globalization. Brooklyn Law School Moot Courtroom, 2 pm.

The New Latin American Literature: A View from Within

This conversation, moderated by Daniel Alarcón, will bring together five rising stars of the Latin American Literature scene: Mexican writers Valeria Luiselli, Guadalupe Nettel, and Yuri Herrera; Chilean author Alejandro Zambra; and Argentine author Andrés Neuman. The participants—many of whom are friends as well as peers—will discuss transnational exchange and the interconnectedness of their work.  St. Francis College Auditorium,

The Brooklyn Book Festival isn’t the only one celebrating an anniversary this year: 2015 also marks ten years of Live from The New York Public Library. To honor this synchronicity, BKBF and NYPL will come together for a joint program: a long-ranging conversation between Live from the New York Public Library curator ​Paul Holdengräber and author Salman Rushdie, whose new novel Two Years Eight Months and Twenty-Eight Nights was released on September 8th.  St. Francis College Auditorium, 5 pm.

You can see the full schedule at the Brooklyn Book Festival website. 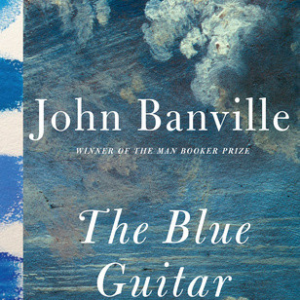 I am going to think about the night I finally fell in love with Polly, finally for the first time, that is. Anything for diversion,...
© LitHub
Back to top