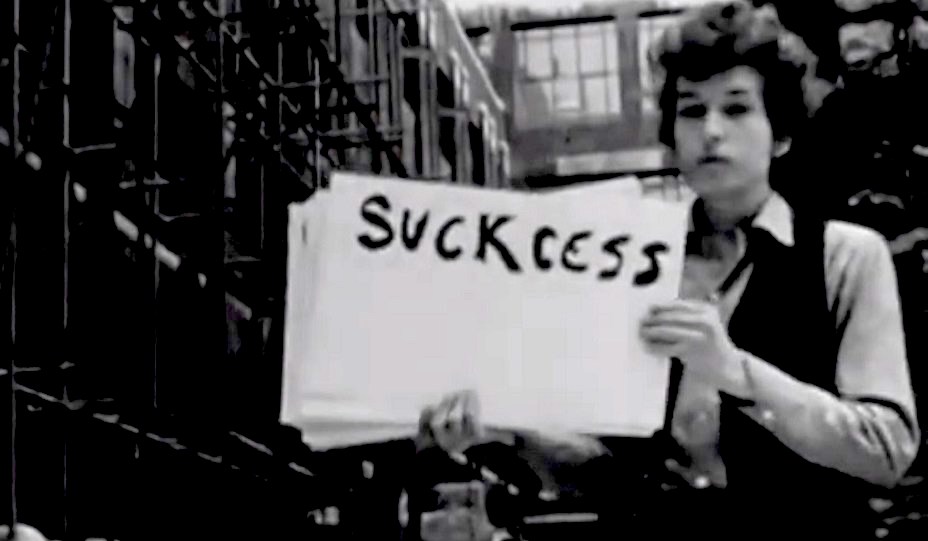 Bob Dylan has once again enraged his core fanbase by going electric.

Well, to be more specific, his publisher, Simon & Schuster, got into hot water this weekend after hundreds of fans figured out their one-of-a-kind, hand-signed editions of Dylan’s weird new book, The Philosophy of Modern Song—for which they paid anywhere from $600 to $900—had been printed with Dylan’s signature via autopen. According to Variety:

The books began arriving in purchasers’ mailboxes Friday, and buyers quickly began comparing notes — or, more importantly, photographs — and coming to realize that the tomes had apparently been signed using “autopen,” which captures a real signature and reproduces it using a machine-powered pen. Buyers sharing photos in public forums had been able to identify what they believed was 17 different signature variations that were being used, as of early Sunday afternoon, before the publisher acknowledged that things were not as advertised.

Fans were not happy, and I cannot blame them. Apparently the books had come with a full-throated letter from Simon & Schuster CEO Jonathan Karp (famous for making friends with his open letters) attesting to the authenticity of Dylan’s signature: