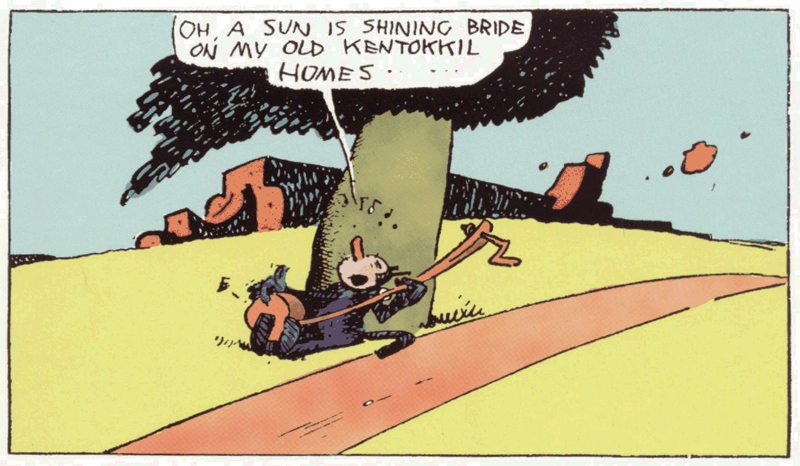 PEN Award longlists are announced in the course of the week. The Sunday Times Young Writer of the Year Award goes to Max Porter for Grief Is a Thing with Feathers, which also has won the International Dylan Thomas Prize. A playwright and filmmaker wins the Center for Fiction First Novel Award, Dava Sobel (Galileo’s Daughter) is back with a book about pioneering women who mapped the stars, plus the mystery behind the cartoonist who created Krazy Kat, the Edmund Wilson-Nabokov dust-up that rocked the literary world, and eight flavors that reveal American history (think black pepper, vanilla). 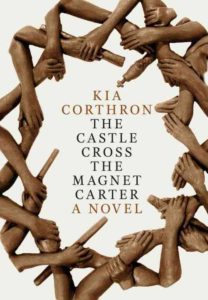 Corthron is an award winning television writer (The Wire), playwright and filmmaker (her film Race, about Olympic runner Jesse Owens, was released in February). This week her first novel, a nearly 800-age epic about two sets of brothers, one black, one white, wins the Center for Fiction First Novel Award.

“Magnet Carter qualifies as a full-blown saga, with historical scope and a literary heartbeat, and uses the trajectories of its characters’ lives from 1941 to 2010 to illustrate the human cost of America’s legacy of slavery,” writes Lisa Shea (Elle). “It’s daring, poetic, and unapologetically political.” 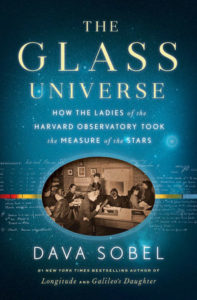 For decades, the women “computers” at the Harvard Observatory made history, mapping hundreds of thousands of stars and making landmarks discoveries in astronomy.

Laura J. Snyder (Wall Street Journal) writes, “Sobel writes with an eye for a telling detail and an ear for an elegant turn of phrase. In a single sentence she captures how the women both maternally nurtured and intellectually dominated their male colleagues: ‘Annie Jump Cannon could bake a batch of oatmeal cookies for a meeting of the Bond Astronomical Club and then lecture authoritatively to the assembled about her latest findings in spectroscopy.’ Such flourishes make Ms. Sobel’s book a joy to read.”

Steve Donoghue (Christian Science Monitor) calls The Glass Universe “fantastic,” and adds, “This is an author who has created a reliable name for herself finding hidden or overlooked stories in the history of science and finding the human beings in those stories, and The Glass Universe is her most winning book .”

Heller McAlpin (NPR) concludes, “Of necessity, Sobel strives to convey the nature of the astronomers’ discoveries and achievements. And by and large she does, with admirable clarity. The fact that I found my eyes glazing over whenever she gets into the nitty-gritty of the women’s classification systems heightened my respect for their ability to focus painstakingly on such details for decades on end. When it comes to these women—their pluck, persistence, insights and eventual recognition—The Glass Universe positively glows.” 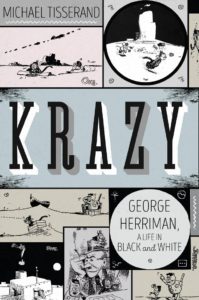 Tisserand’s biography of the New Orleans-born cartoonist whose Sunday newspaper strip, launched in 1916, captured the energy of an era, reveals his lasting influence and his Creole roots.

“Charles Schulz (Peanuts) cited him as an influence, as did Dr. Seuss,” writes Kevin Allman (Gambit). “But Herriman had a secret all his life, one that wasn’t discovered until 26 years after his death, when a researcher pulled his birth certificate from the records of the New Orleans Health Department. On it was a three-letter designation: ‘col.,’ for ‘colored.’ The most influential pioneering cartoonist in American newspaper history was a black man. And until 1970, no one ever had suspected.”

“Herriman comes off as a mild-mannered man in perpetual ill-health whose personal life faded after a series of tragedies,” writes Glen David Gold (Washington Post). “Beyond social niceties and a bit of scatology, however, his letters (transcribed here, perhaps more for scholars than the general reader) leave little evidence behind of whatever deeper matters drove him . . . Still, Tisserand’s work is impressive. His seating of Herriman’s achievements among other battling art forms of the time is essential for understanding comics history.” 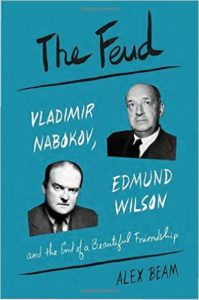 Alex Beam, The Feud: Vladimir Nabokov, Edmund Wilson, and the End of a Beautiful Friendship

“Beam’s book gives us a brief but detailed sketch of how two erudite men of letters went from intimate confraternity to bitter enmity in the span of a few decades,” writes Tyler Malone (Los Angeles Times). He notes:

There are many reasons to read a literary biography—many of which coincide with the reasons we read other books—but these retellings of literary lives offer one special treat that few other texts can give: They remind us that even the greats, those who fill our artistic pantheons, ate, had sex, argued with their loved ones, drank too much alcohol, fought with their friends and failed as often as they succeeded.

Ann Hulbert (The Atlantic) calls The Feud “a concise portrait of ‘literary malice,’ which [Beam] notes was a specialty taught by a favorite secondary-school teacher of Nabokov’s. It is also contagious, as Beam demonstrates. His acerbic account of even the ‘beautiful friendship’ phase isn’t flattering. The multilingual one-upmanship, the barbed assessments of each other’s work: Why, you’ll wonder, did the two enjoy spending time together?”

“The Feud,” writes Malcolm Forbes (The National), is “a relentlessly absorbing account of a sorry saga which stemmed from a difference of opinion, accelerated into a battle of egos and culminated in bitter loss for both adversaries.” 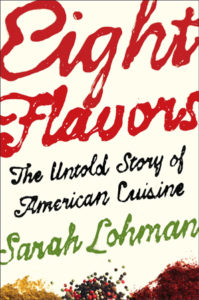 A “historic gastronomist,” who makes history out of recipes in old cookbooks, Lohman writes about her experiments on the blog Four Pounds Flour. The eight flavors she selects for her book show how immigration patterns have shaped American eating habits.

Eight Flavors, writes Sophie Gilbert (The Atlantic), “unpacks the diverse history of a nation’s palate via eight distinct ingredients. Through chapters focusing on black pepper, vanilla, curry powder, chili powder, soy sauce, garlic, MSG, and sriracha, Lohman reveals how a nation founded by immigrants built its national cuisine on tastes from all over the world, and how those tastes continue to evolve.”

One story that stands out for Lohman, notes Alan Yu (NPR): “The creation of Sriracha, which, according to the book, has “seen a meteoric rise in popularity” since its debut in 1980. Lohman notes sales of bottled Sriracha exceeded $60 million in 2014. She calls it a ‘quintessentially American story’—founder David Tran is ethnically Chinese, but he is also a Vietnamese refugee. He combined elements of French and Thai cuisine, using peppers grown on a farm north of Los Angeles to make a hot sauce produced entirely in Southern California.”

Eight Flavors, Emily Cataneo (Christian Science Monitor) concludes, “makes a persuasive argument that there’s no such thing as a static American culture, a sacred set of traditions that should be, or even can be, preserved in stone. Instead, she shows that American gastronomic culture is ever-evolving and ever-changing to embrace the needs and values of all Americans . . . ” 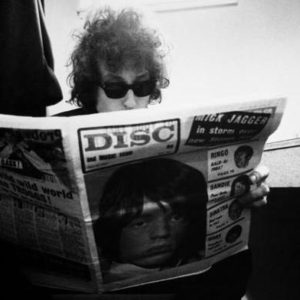 Whenever anyone compares themselves to Shakespeare, a groan from all within earshot is generally inescapable. But Bob Dylan...
© LitHub
Back to top
Loading Comments...