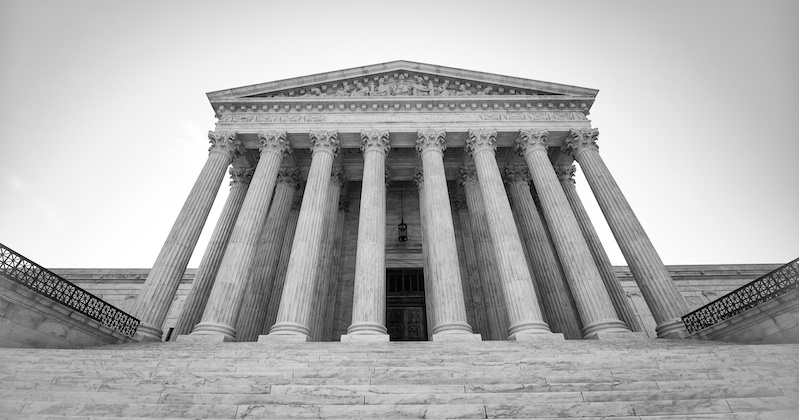 As you might have heard, on Friday, the Supreme Court overruled Roe v. Wade and Planned Parenthood v. Casey, eliminating Americans’ constitutional right to an abortion and dragging the country back in time almost 50 years. If you’re looking for help making sense of it all, here are just a few recent pieces we recommend.

We’re Not Going Back to the Time Before Roe. We’re Going Somewhere Worse by Jia Tolentino (The New Yorker)

“We have entered an era not of unsafe abortion but of widespread state surveillance and criminalization—of pregnant women, certainly, but also of doctors and pharmacists and clinic staffers and volunteers and friends and family members, of anyone who comes into meaningful contact with a pregnancy that does not end in a healthy birth. Those who argue that this decision won’t actually change things much—an instinct you’ll find on both sides of the political divide—are blind to the ways in which state-level anti-abortion crusades have already turned pregnancy into punishment, and the ways in which the situation is poised to become much worse.”

Racism, Patriarchy, and Power: Siri Hustvedt on the Toxic Thinking Behind the Supreme Court’s Destruction of Abortion Rights by Siri Hustvedt (Literary Hub)

“Legislating reproduction and curtailing reproductive rights has been and remains a hallmark of authoritarian and fascist governments… The United States is now beholden to a vehemently anti-democratic Supreme Court. This is not new.”

“That we are all less free than we were on Thursday is, even by now, a cliché. But in fact that is more true for poor women and trans men than for others. Do not mistake the specific harm for localized harm. When women cannot move freely across this nation, sure that they have basic human rights as they migrate, we are all anchored to the poverty of their choices.”

The Necessity of Hope by Rebecca Traister (The Cut)

“[W]ith all this laid out, ugly and incontrovertible, the task for those who are stunned by the baldness of the horror, paralyzed by the bleakness of the view, is to figure out how to move forward anyway.

Because while it is incumbent on us to digest the scope and breadth of the badness, it is equally our responsibility not to despair.”

The Abortion Stories We Tell by Maggie Doherty (The Yale Review)

“While it’s never been easier to talk about abortion, abortion rights are still being eroded across the country. This paradox should make us ask: What are abortion stories for? And might we need to tell them in a different way?”

“I won’t mislead my daughter about what’s ahead. She was already growing up surrounded by misogyny, in a place where people treat women as less than fully human. Yesterday, her country told her that those people are right. How can our daughters ever feel or be okay when the hatred against them has been codified?”

P.S. Here’s a great list of abortion funds to which you can donate.