A Dystopian Novel Set in Berlin

Hari Kunzru narrates his disturbing novel Red Pill at a deliberate pace in an eerily calm tone that mimics his protagonist’s diminishing mental state. Host Jo Reed and AudioFile’s Alan Minskoff discuss this dystopian novel that ends just at the moment of the 2016 election. The protagonist has arrived in Germany after receiving a writing fellowship, but instead of working on the book, he’s drawn into an alt-right filmmaker’s show that unnerves him. Kunzru’s softly intoned English accent gives the audiobook a sense of otherness, and the plot unfolds as the protagonist’s mind descends into paranoia. 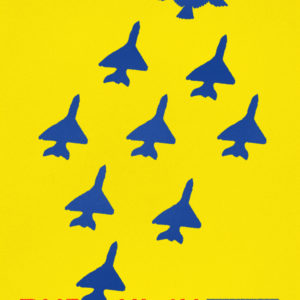 Lisette 2015 Two bombings in a day is new. New is bad. But for the moment, I have work to distract me. The AP beats me on the urgent....
© LitHub
Back to top