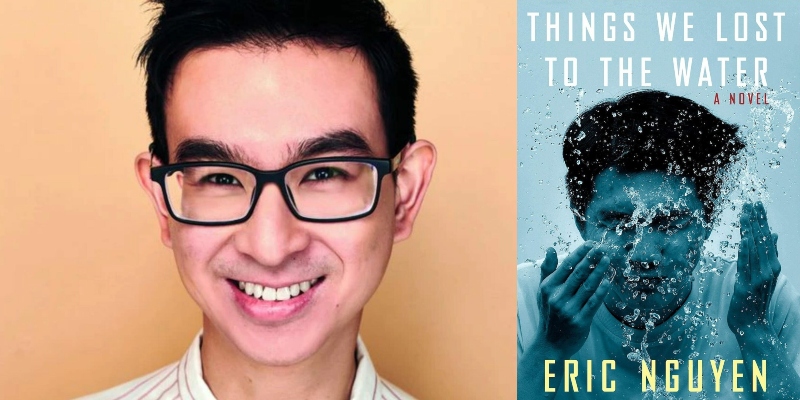 Eric Nguyen on Inverting the Stereotype of the “Other”

In this episode, Mitzi talks to Eric Nguyen about his new novel, Things We Lost to the Water.

Mitzi Rapkin: In the book your main characters, three members of a Vietnamese refugee family, move into a place in New Orleans; it’s east of the city called Versailles. It’s an apartment complex right on the Bayou for these Vietnamese refugees. When the mom goes to work, her two children stay at an older Vietnamese woman’s apartment. And at this time, the elder son is quite young. There’s an older Vietnamese girl there who taunts him. One of the worst things that you can be called in this culture that these preschoolers create is an American. And so, you’re turning the sense of otherness around.

Eric Nguyen: Yeah, I think part of it was flipping the script, where Asian Americans usually in America are seen as the other. But I think having this community, that gave me a way to invert that narrative, that stereotype of who is other. Everyone in this community is Vietnamese, of course, the other will be anyone non-Vietnamese, and easily it’s the American. The American represents that other, like people who come from places who have been colonized. In colonization, usually Europeans came to places where there are people of color, so of course there will be less of the Europeans and more of the native population.

I don’t think like the way we teach history; that is not really a framework that we work with. We see as more as these Europeans coming to this place to exploit it, but less of a conversation piece is how these Europeans were outsiders. I think having this community that is all Vietnamese people and having outsiders around makes it a stronger community in a way, but also, it feels almost like a liminal place because if they leave the community, they become the outsiders. It’s complex, and I feel like it’s empowering in a way for this community to do that—but then not really, because it doesn’t change anything outside. They are still powerless in a way outside because they’re seen as outsiders. So I was playing with who’s an insider, who’s an outsider, when does it matter? And how does that change?

Eric Nguyen earned an MFA in creative writing from McNeese State University in Louisiana. He has been awarded fellowships from Lambda Literary, Voices of Our Nation Arts (VONA), and the Tin House Writers Workshop. He is the editor-in-chief of diaCRITICS and lives in Washington, DC. His first novel is Things We Lost to the Water.

Why American Medicine Does Such a Bad Job of Dealing With Life’s Greatest Mystery: Death 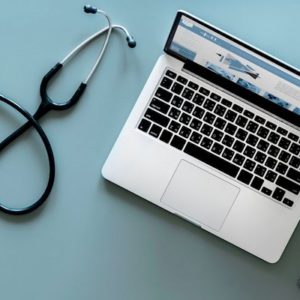 Let’s consider Jill L, a well-dressed woman who comes to a busy, inner-city ER late one Saturday night with vague symptoms...
© LitHub
Back to top