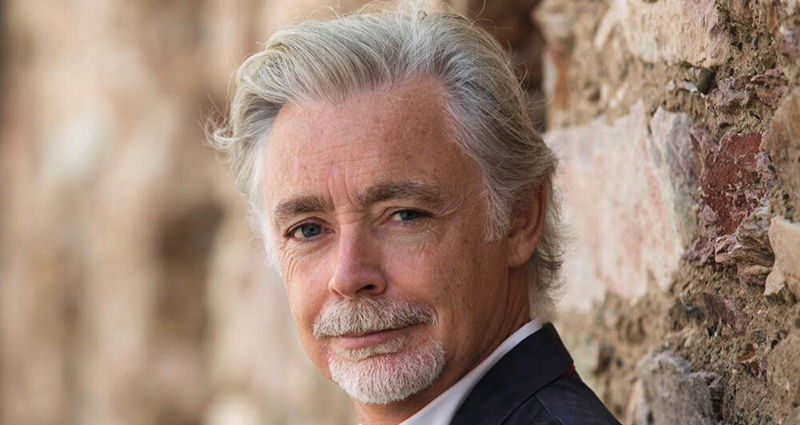 In this episode, enjoy as Eoin Colfer treats us to an exclusive early sneak peek as he reads from Highfire, a joyous genre-bending story that’s part thriller, part action movie and very very funny. In it we meet a vodka-drinking, Netflix-bingeing dragon, who in the days of yore would fly the skies and scorch angry mobs, but now hides from swamp tour boats and rises only with the greatest reluctance from his La-Z-Boy recliner. What will happen when he crosses paths with a troublemaking teen who’s on the run?

Eoin Colfer is the New York Times bestselling author of the Artemis Fowl series as well as two adult crime novels, Plugged, which was short-listed for the Los Angeles Times Book Prize, and Screwed. He lives in Ireland with his wife and two children.

Quan Barry on Writing a Book Set in the Problematic '80s 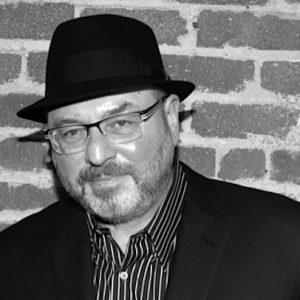 Joseph Di Prisco is the guest. His new novel, The Good Family Fitzgerald, is available from Rare Bird Books. From the episode: Joseph...
© LitHub
Back to top