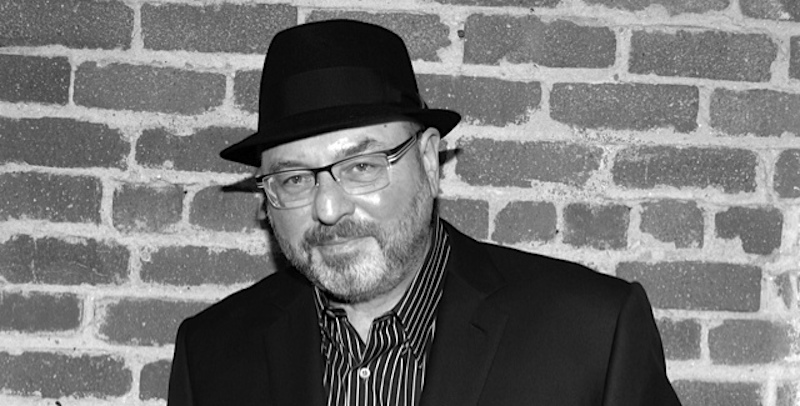 Joseph Di Prisco is the guest. His new novel, The Good Family Fitzgerald, is available from Rare Bird Books.

Joseph Di Prisco: When I was ten years old, I’m walking down a road in East Islip, Long Island, with my father and my little brother. It’s a Sunday. It’s late spring and we’re walking down the road to my grandparents’ house. They had a farm, you know, pigs, donkeys, chickens, watermelon, strawberries, everything. Lovely farm. What city kid doesn’t love a farm? So we’re walking down the road to the house, we see a whole slew of police cars surround the house where my grandparents lived. My father says to me, go back to the house. Don’t take no shit from nobody. He heads off into the woods, and he’s gone in the wind. He was in flight from the FBI and the police. He was a con man, bookmaker, and confidential informant, and he got involved in lots of shady stuff. I didn’t know any of this. I was ten years old.

He eventually surfaces, at all places in the world, in San Francisco. We get on a plane with my mother and my little brother … this was the first time I had been on a plane. We land in San Francisco, and of course, he’s not meeting us at the gate. Somehow we get to some gas station and there he is hiding in a car. We get in the car. There’s no explanation about what we’re doing. Nobody’s saying anything. For my family, there are only two set points: there’s silence and screaming. So there’s no story told about what we’re doing here in California. All I know is I’ve left my friends. They don’t have the right kind of pizza. I can’t get a bagel. I’m lonely and miserable. Well, we’re in California.

Years and years later, after I wrote my first memoir, I’m doing some Google search and I find online all these transcripts of Supreme Court trials in the state of New York, where my father is the star witness in these cop corruption cases. It all becomes clear what the hell went on here. He skipped town because he was implicated in all this police corruption. He was a bookmaker. He was setting up other bookmakers to be framed so his bookmaking operation could operate. Now, out of that story… that’s my sort of tribal myth. That’s where I began as a writer. That’s where I began as a person. My understanding that it’s about flight, it’s about abandonment, and it’s about secrecy. I was one of those kids who asked questions all the time, but I never got any answers.

Joseph Di Prisco has published four other novels (Confessions of Brother Eli, Sun City, All for Now, and The Alzhammer), three books of poetry (Wit’s End, Poems in Which, and Sightlines from the Cheap Seats), two books on childhood and adolescence co-written with psychologist and educator Michael Riera (Field Guide to the American Teenager and Right from Wrong), and two memoirs (Subway to California and The Pope of Brooklyn). His book reviews, essays, and poems have appeared in numerous journals and newspapers, and his poetry has been awarded prizes from Poetry Northwest, Bear Star Press, and Bread Loaf. 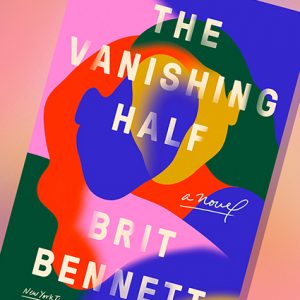