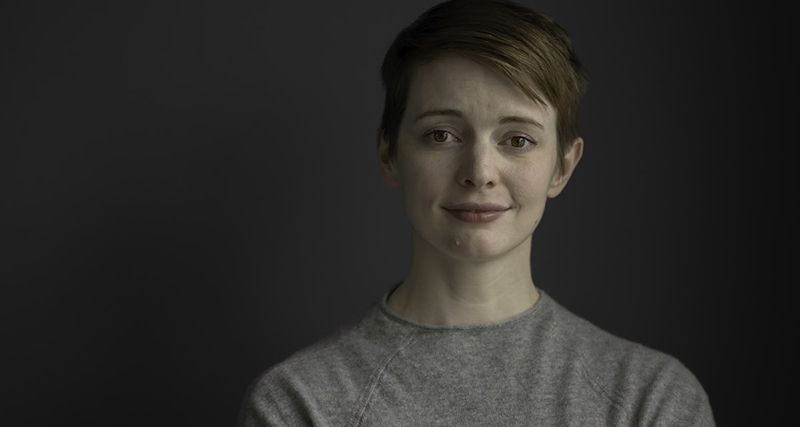 Emily St. John Mandel: ‘I Like Writing About Groups of Disconnected People’

In Conversation on the Reading Women Podcast

In this episode of Reading Women, host Kendra Winchester talks to Emily St. John Mandel about her new novel, The Glass Hotel, out now from Knopf.

Kendra Winchester: Many of you will know Emily St. John Mandel from her selling novel Station Eleven. That book was incredibly successful. It was a finalist for the National Book Award and the PEN Faulkner Award, and it won the 2015 Arthur C. Clarke Award, among other honors. It’s also been translated into thirty-three languages.

So I often wonder after such a phenomenal book and such a success, how does an author follow that up? How does an author go and to write another story? And what do they tackle? What is that like?

Emily, I first was introduced to you, I think like a lot of people, through your novel Station Eleven, which is just phenomenal. And for people who might not have read it, it was an incredible best seller, and it was a finalist for lots different awards, and it won things. And it just did very well all around. But you’re back now to talk about your novel, The Glass Hotel. So after Station Eleven, when you sat down to work on this new project, how did you begin? And what did you know about this story?

Emily St. John Mandel: I knew very little. I had to dive into some craft stuff right off the top. I never write from an outline because I’ve always been a little bit afraid that I’d get bored if I knew exactly how a book was going to end. But there are some pretty serious downsides to that approach. One of which is it can take me a while to kind of find the heart of the book to sort of figure out what the book is about. And that was definitely the case with The Glass Hotel.

My original idea was that I wanted to write about a Ponzi scheme. It was going to be pretty narrowly focused on a white collar crime. You know, as people who have read the book might guess, I was kind of obsessed with the Bernie Madoff Ponzi scheme, which exploded in December of 2008. And so I’d been fascinated by that crime. And then I’d been wanting to write about that.

But then, you know, because I didn’t have any kind of outline or guide that I was working from, it did end up going off into some kind of weird directions. You know, I didn’t really set out to write a ghost story, but that kind of is what the book also is. There’s that, you know, there is this criminal aspect, these people caught up in the implosion of a massive Ponzi scheme. It is also a ghost story. When I sent an early draft of this novel to my agent a couple of years ago, one of the questions for her was, “Are there too many ghosts?” Because there are, like, six, which kind of worried me. So. Yeah. You know, it began as one thing and kind of morphed into another over time.

Kendra Winchester: Just thinking about all the underlines I have because I have “ghost” marked throughout the whole book. I’m like, look at all of the ghosts in the book.

Kendra Winchester: I really loved how you describe the book because there is this crime at the center, but it’s almost like there are these characters whirling around it. I don’t know, like the sun or something because there’s such a wide range of characters in the book that are affected by the collapse of the scheme.

Emily St. John Mandel: Yeah, it’s true. There really are. And, you know, I think it’s just kind of an area of interest for me as a novelist that I like writing about groups of disconnected people, you know. In Station Eleven, you have a traveling symphony. In The Lola Quartet, there was this jazz quartet in high school that kind of branched off in various directions in the ensuing years. And then in The Glass Hotel, there are these people who are kind of linked in the worst possible way by this massive, devastating crime.

One Utah County's Decades-Long Struggle for the Native American Vote

Writing Through Wordlessness in a Time of Isolation 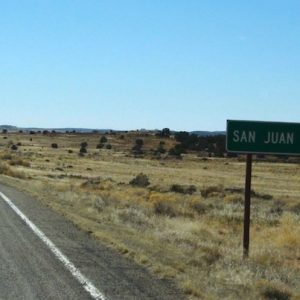 One Utah County's Decades-Long Struggle for the Native American Vote

“There will be a lot more Native voices to hear from.” The driver’s license office in Rolla, North Dakota, is open...
© LitHub
Back to top