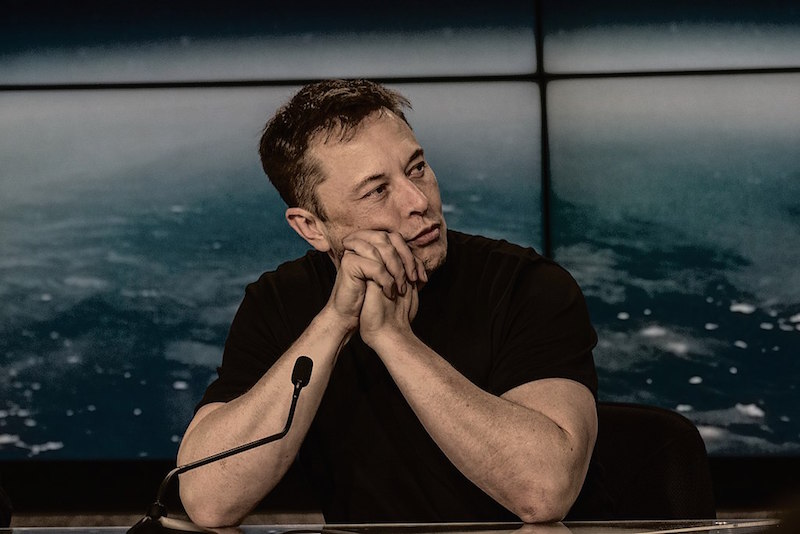 Elon Musk is writing a book (because starting a podcast is “not that easy”).

Another day, another billionaire announcing his intention to write a book. Elon Musk announced on Twitter that it was “[t]ime to tell the story of Tesla & SpaceX” [NEW TWEET] “Of Earth and Mars” [NEW TWEET] “Lessons learned”.

And, because starting a podcast is “not that easy,” because it would require “look[ing] at old notes, emails, texts,” this means that Musk is writing a book. Apparently Musk is unfamiliar with the “white dude speaking off the cuff for hours about who his ‘guys’ are” genre of podcast! Of course, if I had any positive expectations of Musk, it might also be slightly depressing that he thinks writing a book requires no research or self-reflection. Luckily, I do not! I’m sure a publishing house will eagerly scoop up his book about the benefits of space serfdom, paying him an amount of money that would be life-changing for 99.9% of the world.

This isn’t the first time Musk has tweeted about his interest in the literary world—he has previously proved to be a big fan of (misreading) Asimov. And in November, his partner Grimes published Miss Information, a coloring book with “more than 16 original digital drawings and AI-generated poetry.”

On the plus side, maybe this will distract him from doing something more horrible?